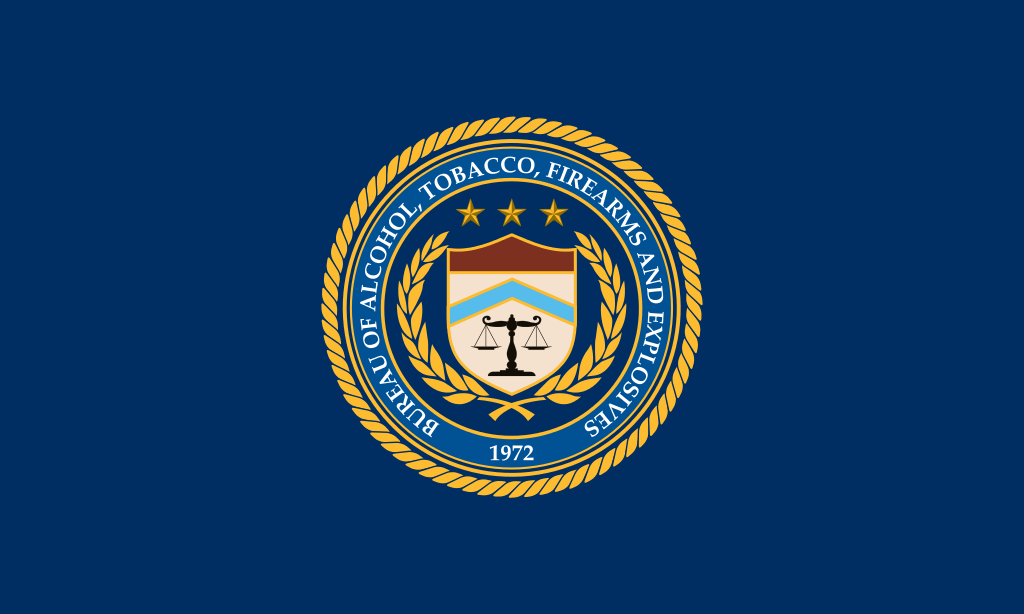 A federal team from the Bureau of Alcohol, Tobacco, Firearms and Explosives joined the investigation into what triggered the explosive blaze that gutted a San Marcos, Calif., RV dealership service center Sunday, causing an estimated $3.2 million damage, the San Diego Tribune reports.

The ATF is sending a specialized national response team to Holland RV Centers, the agency said in a statement issued Tuesday night.

The agency did not say that the fire was suspicious.

Heavy smoke and flames were reported raging out of the 10,800-square-foot service center about 4 p.m. Pacific Time on Sunday. Fire crews called in a three-alarm response that brought 100 firefighters from several towns.

Several explosions went off inside while firefighters were streaming water on the flames, San Marcos Fire Chief Brett Van Wey said. He said the blasts may have come from propane tanks.

Three national response teams are organized geographically so they can respond to significant arson and explosives incidents within 24 hours, the statement said.

Teams include veteran arson experts, forensic chemists, dogs trained to detect explosives and accelerants and forensic computer support. They work with local and state investigators to reconstruct the scene, identify the point of blast or fire origin, sift debris and conduct interviews.

FMCA to Return to Arizona for 2017 Rally 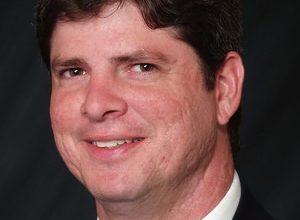