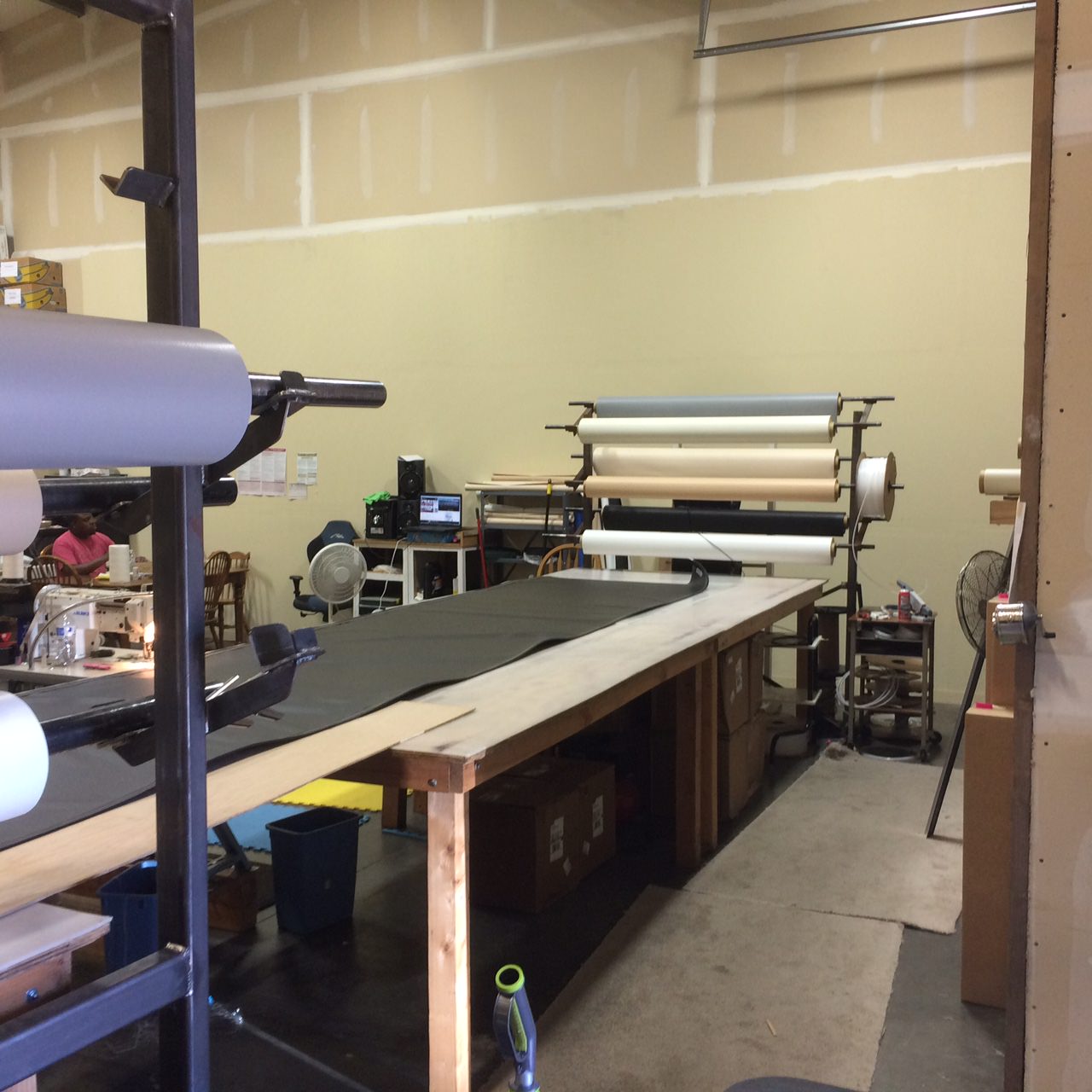 A moonlighting gig that began in a storage garage and later turned into a full-fledged awning replacement supply company, will celebrate its 10-year anniversary this year.

The company started 10 years ago when founder Ray Oberreuter was laid-off by his long-time employer. The company offered Oberreuter technical training as part of severance, and he chose to study RV repair.

After that, Oberreuter and his wife Sandy bought an RV and began travelling, making extra cash repairing RVs along the way.

“He kept having to replace fabrics, especially on these high-end coaches,” said Tyler Hammack, who now oversees day-to-day operations for the Vancouver, Wash.-based company. “The fabric he was replacing was the same junk he was taking off, and he was just putting junk back on.”

Ray and Sandy decided to focus on awning fabric replacement, using a fabric more fitting to the high-end coaches they were working on. The couple sourced a high-quality awning supplier, and began making repairs in their free time. When business began to take off, the moonlighting gig became full-time work.

“He didn’t reinvent the wheel, he just made it work better,” said Hammack, who is the Oberreuter’s son-in-law. “They finally grew so big that the needed facilities and people and supply docks. We’re a corporation now, rather than a mom and pop making awnings on the side.”

As the company turns a decade old, Hammack said they’re amidst another growth cycle that will require Tough Top to upgrade to a larger facility. Earlier this year, the company purchased land for the expansion, and is preparing a 5,000 square-foot facility they hope to move into by the start of 2017.

Hammack credits the company’s success to the fabric, which he said exceeds most OEM standards for awning durability and quality. Tough Top uses a proprietary fabric, sourced exclusively for their RV business.

“Most companies – especially OEMs – they’re not loyal to their fabric manufacturers, so they’ll shop around for whoever is cheapest,” he said. “Their specifications for fabric can be anywhere from a 11-ounce, low-grade laminate, up to a 12-ounce coated vinyl.”

Hammack won’t reveal the source of the fabric, but he says the company’s standard material is a 15-ounce vinyl.

About 80 percent of the Tough Tops customers are for do-it-yourself repairs and travelling techs, while the rest of the company’s orders are delivered to dealerships and shops around the globe.

In fact, part of the company’s recent growth is thanks to the international customers the company has taken on in recent years that includes buyers in Sweden, Japan and Australia, in addition to its Canadian and U.S. customer-base.

To make the product more accessible to both experts and amateurs, the company produces how-to videos for each installation, walking the end-user through the process of changing their awning fabric. 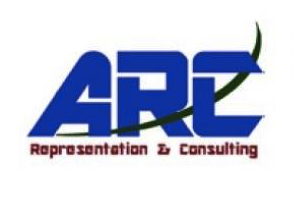 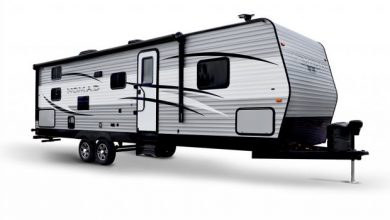