An Edmonton fraudster with a drug problem was sentenced Tuesday to four years in prison for stealing more than $700,000 from two victims who entrusted him to sell their RVs, the Edmonton Sun reports.

“His conduct was predatory,” said Ackerl, pointing out Mitran’s “deceit” happened while his company, Northwest RV, was in financial trouble. Despite knowing that, he continued to withdraw company funds to “indulge in an unbridled, personal spending spree,” the judge said.

Ackerl said it was aggravating factor that Mitran was in a position of trust due to having previously sold the victims their RVs. He was on probation at the time for a similar fraud in B.C., involving a loss of more than $500,000.

A pre-sentence report noted that Mitran has had a lengthy struggle with drug addiction.

Before being sentenced, Mitran said he was sorry and told court he has no assets and would only be able to pay restitution if he was allowed back in the RV business.

He was given nine months credit for time spent in pre-trial custody, leaving him with 39 months still to serve. 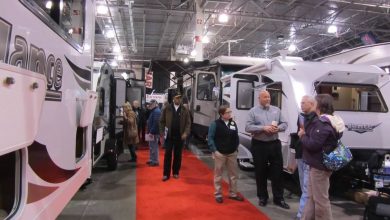 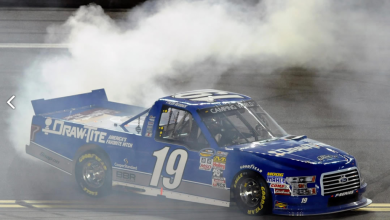 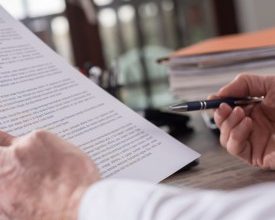