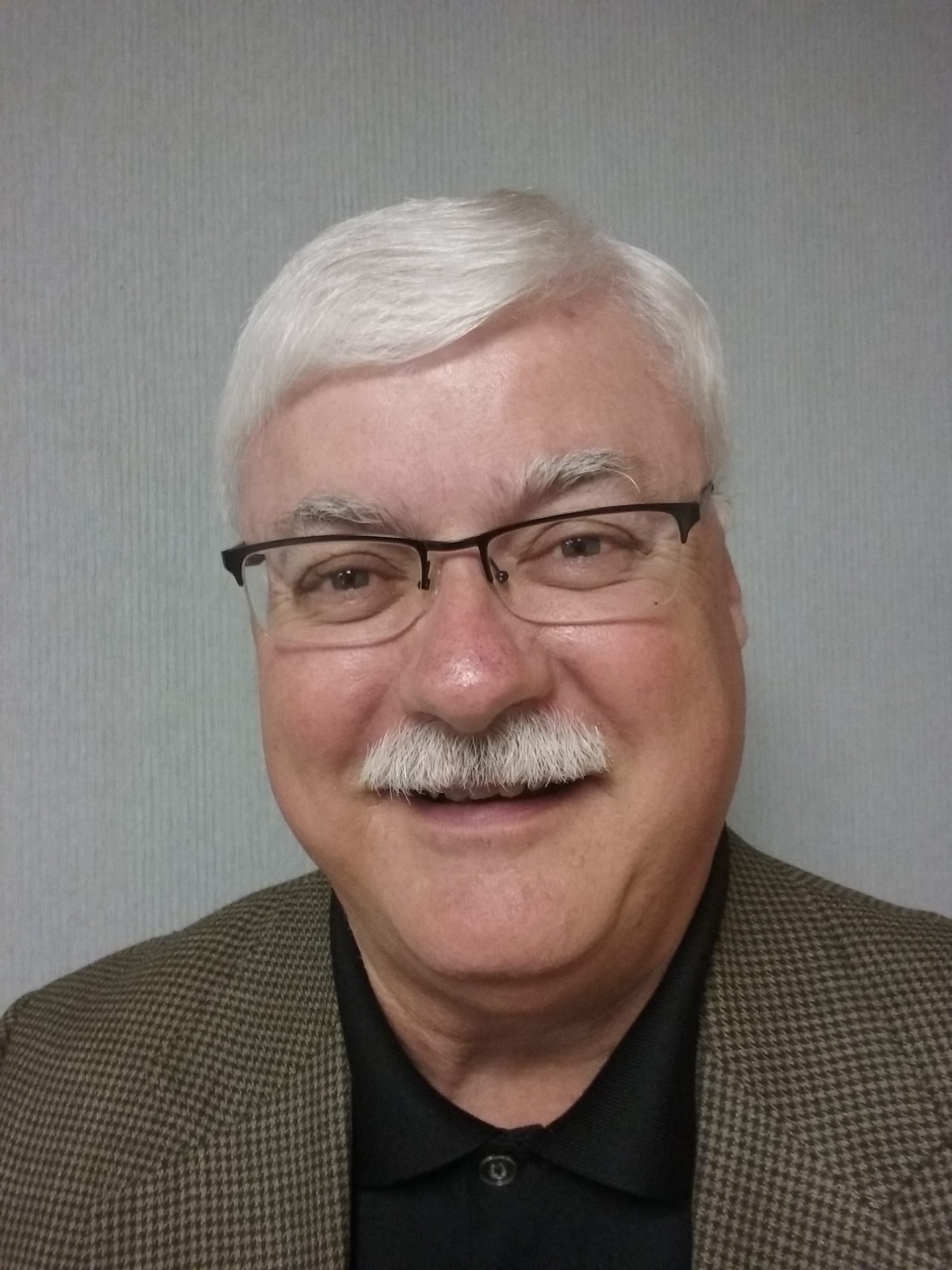 The proposals would give all RV buyers from out of state an exemption on paying Indiana sales tax.

“Instead of people coming to Indiana and buying their RVs, they are going next door to Ohio, which does not charge a sales tax on out-of-state sales,” Breymier said in a report from Inside Indiana Business.

As a result, 2,500 more RVs have sold in Ohio to residents of Michigan, Florida, the Carolinas, Texas, California instead of Indiana, where it is estimated that 50 percent of all RVs are made in Elkhart County, according to Breymier. He added that one Indiana dealer, for example, believes the situation is costing him $1 million in annual sales.

He says previous attempt to keep, what he calls, Indiana’s “home court advantage” with RV sales have failed, because until now, accurate industry impact data were not available.

Senate Bill 172 has been referred to the Senate Committee on Tax and Fiscal Policy and House Bill 1045 is in the House Ways and Means Committee.

Composites Maker to Set Up Shop in Indiana