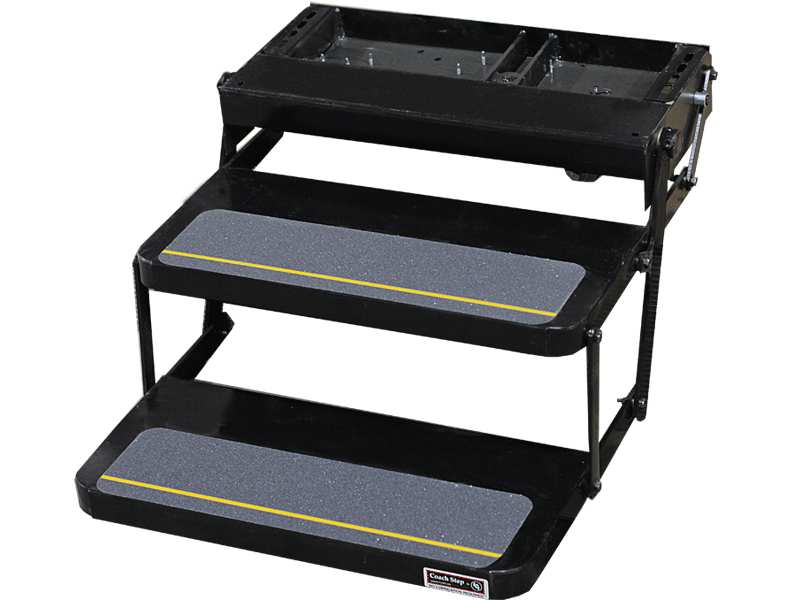 Lippert Components will issue a recall of all its electric Coach Step Electric entry step products.

The voluntary recall includes 47,340 units of the product that were sold through OEM and aftermarket channels between 2008-14, according to documents filed with the National Highway Traffic Safety Administration.

The recall is due to a faulty bolt on the fan gear assembly that could cause the gear assembly to disengage from the steps. Lippert no longer manufactures the part, which was last made in December 2014, and a remedy is awaiting validation from NHTSA, according to the document.

The recall prompted Stromberg Carlson Products, which sold the product through aftermarket channels, to issue a release notifying industry members on Thursday (Dec. 17).

“Because we were selling them for Lippert in the aftermarket, we are in the chain of commerce, so we’re doing our due diligence. We didn’t modify the product, or alter the product … we’re making sure that everybody we sold to is aware,” Stromberg Carlson President Robert Brammer said.

Lippert will coordinate repairs and labor costs with dealers, but Brammer said his company is obligated to inform its clientele of the recall.

“We are sending out emails to distributors and customers on record,” Brammer said. “It’s important the dealer knows there’s a recall, and dealers know who their customers are, so they can push the information down.”

The NHTSA identification for the recall is 15E-078. Lippert will directly coordinate with dealers for shipment of repair kits and payment of labor charges, according to the news release.

NHTSA began investigating allegations of entry step failures in February. Lippert provided documentation assisting the Administration, while continuing to test the product to find the root cause of failure. Though no root cause was determined, Lippert informed the Administration in September that it would perform a voluntary safety recall.

For more information, email Lippert at [email protected], or click here to view the NHTSA documentation. 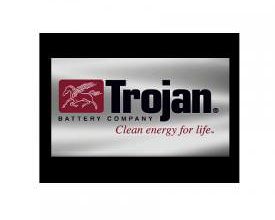