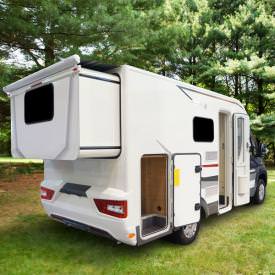 The semi-integrated Compact Adria SLS, which features Lippert’s slide-out system recently won two of the 15 categories of the European Innovation Award at the CMT Show in Stuttgart, Germany.

The small Adria motorhome, which features an extendable rear wall that was developed based on LCI’s Euro Slide, won in the categories of Overall Concept Motorhome and Layout, the company reported in a news release Tuesday.

According to the European Innovation Award jury made up of journalists from European RV magazines, the Adria motorhome is “the shortest motorhome (only 5.99 m) with a long-bed solution and complete ergonomics.”

The compact Slovenian motorhome wasn’t the only star of the show. The Tabbert Cellini caravan was also very popular because it features an LCI slide-out system.

“This caravan has been an astounding success both in terms of sales and public interest. People are entranced by the caravan’s roomy feel. The slide-out provides a space like that of a hotel suite,” said Mauro Degasperi, export manager for north and south Europe at Knaus Tabbert Group. “At first we could not even produce the quantities that were requested by the market.”

LCI spent more than two years developing three slide-out systems suited to the needs of the European market: the In-Wall Slide-Out, the Euro Slide and the Van Slide-Out. 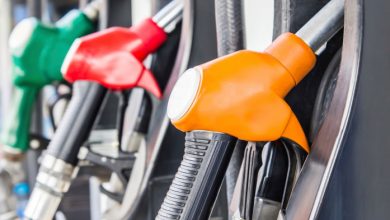 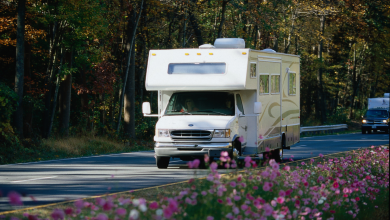