Outdoor recreation leaders report good sales and activities for 2015 and expectations of still stronger activity in 2016, according to a report from the American Recreation Coalition, Outdoor Recreation Outlook 2016.

Americans spend more than $650 billion annually on equipment ranging from skis and tents to RVs and boats and other outdoor services, according to the report.

Though the 2008 recession hurt, 2015 continued the recovery seen over the past few years. Renewed interest in outreach and promotion by federal land and water management agencies – based around the National Park Service’s Centennial Celebration – is creating new opportunities for Americans everywhere to enjoy their great outdoors.

According to the report, visitation at America’s National Parks is on the rise, and is now up 3.66 percent from 2014 levels, with 8.7 million more visits for the year to date, assisted by the National Park Service’s first major promotional campaign in 50 years – Find Your Park – as well as the Every Kid in a Park initiative, aimed at providing 4 million fourth graders and their guests an experience on public lands and waters throughout the school year.

State parks now report an inventory of more than 217,000 campsites, of which about one-third are seasonal. Of the nearly 60 million overnight visitors to state parks in the past year, more than 50.3 million were campers.

Vehicle sales remain strong. According to the RV Industry Association, the market for RVs has maintained its strength and sales of new units in 2015 will rise to more than 370,000 units. This will mark a sixth consecutive yearly increase. Looking further out, forecasts for 2016 RV sales remain favorable with total shipments expected to surpass this year’s estimate to finish at more than 380,000 units.

Recreational use of on- and off-highway motorcycles, ATVs, and ROVs is also growing. The industry contributes nearly $109 billion in direct spending to the U.S. economy annually and more than 1.5 million jobs. Nearly 30 million Americans ride motorcycles on and off roads, and ATV ridership is some 35 million annually.

KOA – the nation’s largest private campground system – reports a very strong year across the board, with both occupancy and registration revenue showing increases.

Use fees also increased 12 percent over 2014 levels. Federal reservable facilities increased from 3,079 to 3,205 over the same period.

New boat sales continue to steadily recover but still remain below pre-recession highs. With an estimated 6 percent growth expected in 2015 and another potential 6 percent growth in 2016, the industry would be poised to return to near pre-recession levels of 250,000 new boats sold, including power, sail and personal watercraft. Ski boats, outboard boats, jet drive boats and personal watercraft are showing the strongest gains in 2015.

Recreational activities continue to be a mainstay of the American lifestyle, and there is widespread optimism regarding 2016. ARC’s report is available for download as a PDF here. 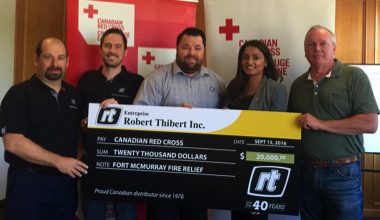 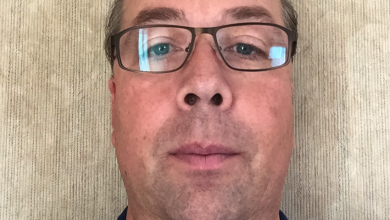