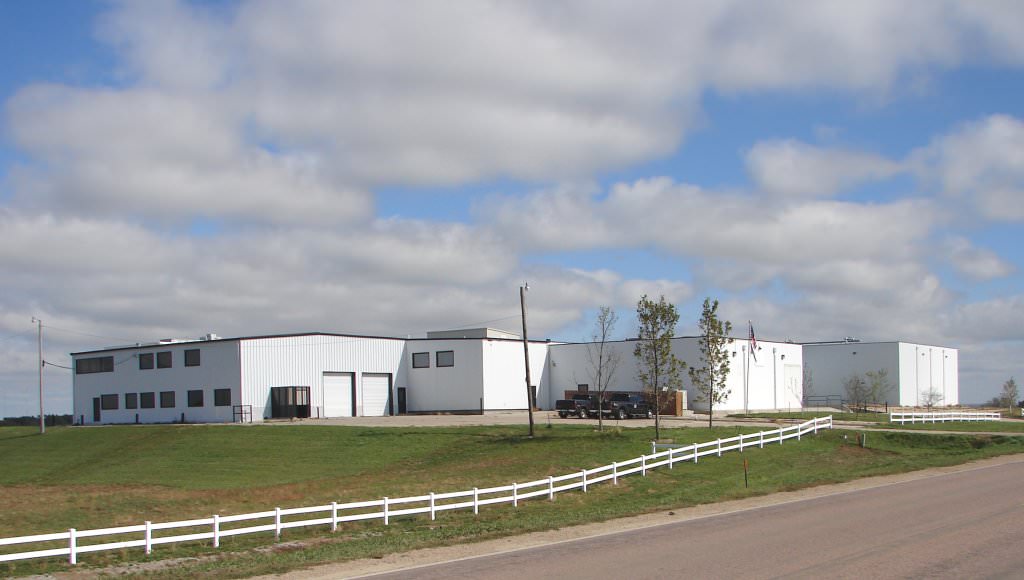 TrailManor Manufacturing has moved its production facility from Jacksboro, Tenn., to Hartington, Neb., taking up residence in a 60,000-square-foot facility three times the size of the company’s Tennessee facility, according to Bob Eikhoff, who owns the company with his wife, Cleo Jean Eikhoff.

TrailManor recently moved its production from Jacksboro, Tenn., to this location in Hartington, Neb.

The company’s parts and service department will remain in Jacksboro, Eikhoff said, and he expects to expand the workforce at the new production facility in the coming months.

“Parts and service will remain in Tennessee to service our East Coast customers properly, and we’re combining our manufacturing facility from Tennessee and Nebraska into one building in Nebraska,” he said.

“It’s much larger and we newly remodeled it,” Eikhoff said. “We had rented the old building and the over-head was keeping us from making a lot of money, so our manufacturing facility needed to be put into one.”

The Nebraska plant began production two weeks ago with a crew of about 30 workers, but Eikhoff said the number would expand to around 100 workers, once the facility is at full-force.

While planning the move, the company designed a new line for the 2015 season, the Rise, which officially began production when the company opened the Nebraska plant a few weeks ago. The line includes folding campers that expand via remote control as well as truck campers.

Eikhoff said sales for the company remained level in 2014 as the company absorbed the cost of expansion and the new line.

“We were designing a new line of trailers and remodeling the building so our sales were about the same between 2013 to 2014,” he said, adding that he expects the upcoming year to be one of growth for the company.

“I expect 2015 will be pretty good,” Eikhoff said. “We designed that whole new line of trailers, and planned this move and remodeled the building in Nebraska, so we’re ready to roll.” 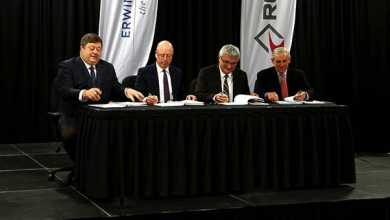