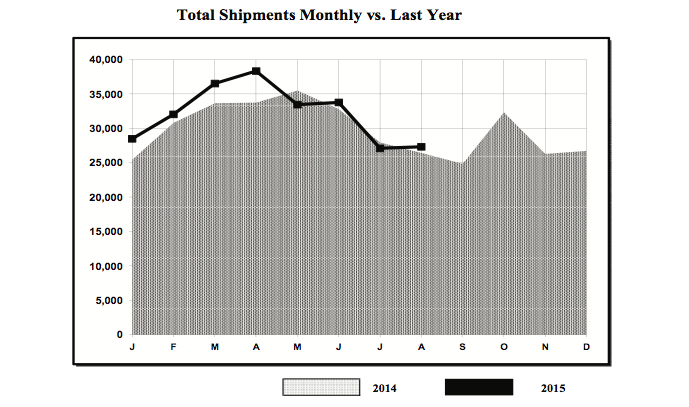 A strong performance from the travel trailer segment helped lift RV shipment numbers to an eight-year high for the month of August, the RV Industry Association reported.

Total RV shipments bucked the 2014 trend again in August, this time rising slightly between July and August. Last year’s shipment totals dropped steadily between May and August before receiving a boost in September.

Travel trailer numbers, which accounted for two-thirds of all RV shipments in August, grew 11.7 percent compared to the same period in 2014, while several smaller sectors saw dips through the month.

Specifically, fifth wheel shipments dropped 12.7 percent (674 units) in August, compared to the same period in 2014, but remain mostly level with 2014 in year-to-date results (down 1.6 percent).

As a group, all motorhome shipments were reported at 3,904 units, slightly less than August one year ago but representing nearly 15 percent of all RV shipments. 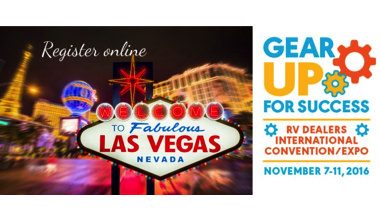