Sales at U.S. retailers increased solidly in May, adding to evidence of accelerating economic growth despite a recent slowdown in hiring.

Led by increased spending online and at gas stations, retail sales increased a half percent in May from the previous month to a seasonally adjusted $455.64 billion, the Commerce Department said Tuesday. Economists surveyed by The Wall Street Journal had expected sales would increase 0.3 percent.

Sales for April were unrevised at a 1.3 percent gain, the strongest advance since March 2015.

The latest data indicates consumer spending, which accounts for two-third of U.S. economic output, is healthy. Add in evidence of firming inflation, a solid housing market, low layoffs and rising number of job openings, and the economy would appear to stand on decent footing – outside of a May jobs report showing that hiring fell sharply. 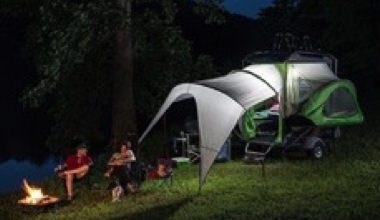 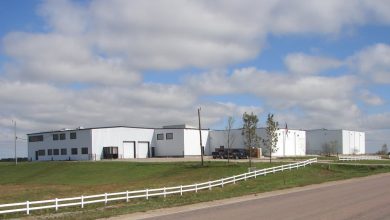 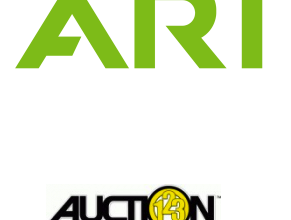