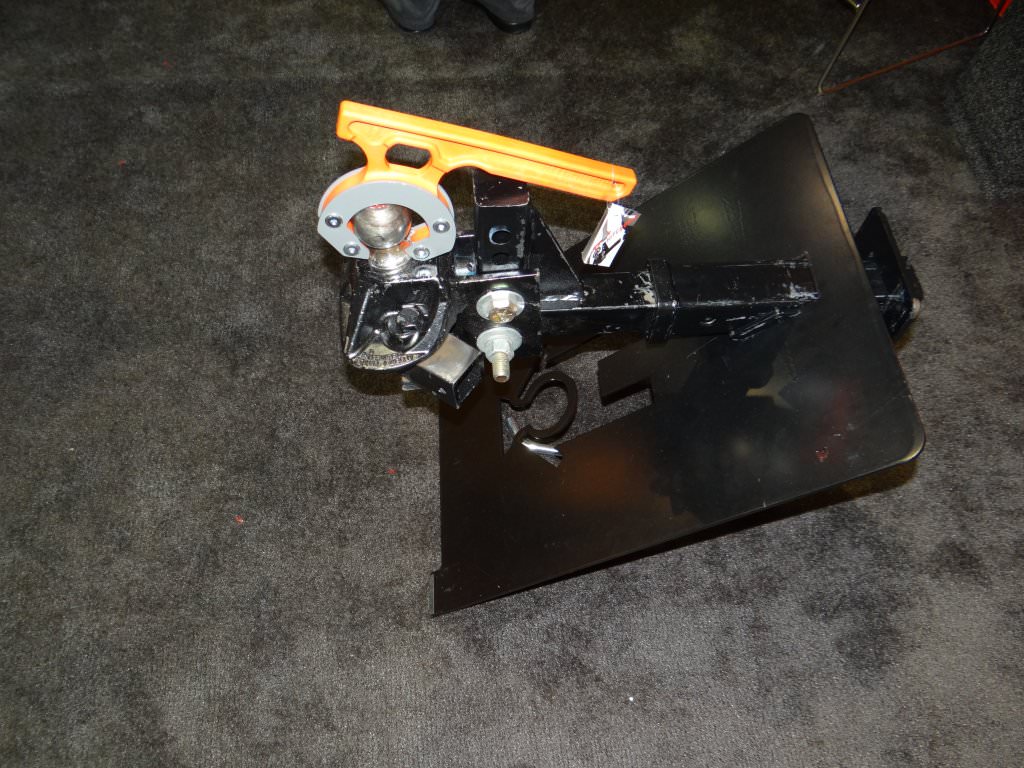 LAS VEGAS – When Leland Davis arrived home from a trip a few years ago, he started his least-favorite part of camping, unhooking his Airstream trailer and removing the heavy towing hitch from his truck. Road dust and grease covered his hands and rubbed off on his pants.

He didn’t know it yet, but it would be the last time he’d have to get his hands dirty to remove the heavy hitch.

He sprung awake at 2 a.m. and the idea of the Hitch Grip just came to him, he said.

“The next day I just got online and started Googling and it seemed like a pretty simple thing,” he said. “I knew I saw a lot of value in it.”

He’s been marketing and developing the Hitch Grip, a leveraged handle that grabs a towing hitch and makes for easy carrying and removal by balancin the load, for about a year now, and is one of several vendors at the show offering new products.

PullRite featured its picture-frame truck bed adapters, which are customized to meet changes made on Ford and Dodge chassis a few years ago.

“The tacking is the same (in the truck bed) but the footprints are different. Ours is unique in the fact that it’s modular rather than a welded one-piece base. It’s U.S. steel and U.S. made, but it basically comes out in four pieces so it’s very easy to put in and take out,” Later said.

PopUp Hitch, which makes towing products, introduced its newest fifth wheel-gooseneck adapter during the show, which added a cushion in the product near the hitch connection.

Several vendors made first-time appearances at the show, including Zamp Solar, which makes solar power products, ASA Electronics and Kanberra, a maker of anti-mold products.

This year’s NTP Expo sponsors are Reese, Carefree, Dometic, Atwood, Lippert Components and Blue Ox. This year’s show closes tonight with a ceremony from 5:30 p.m. to 7:30 p.m. at the TAO Nightclub in the Venetian. 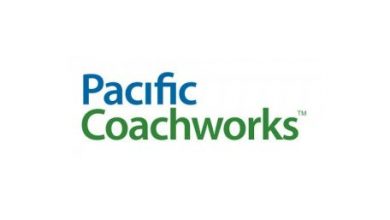