Ally Financial plans to appoint an independent director to its board of directors, expanding its membership to a dozen, the company said in a news release.

Ally did not name the potential director, but said the new independent director will be identified in consultation with Lion Point Capital, as well as some of Ally’s other largest shareholders.

The move is part of a series of changes by Ally management that come amidst frustration about the company’s stock value, according to Ally Chairman Franklin Hobbs.

“We are frustrated with the market perception reflected in the price of Ally’s stock and the current discount to book does not reflect the inherent value of this company,” Hobbs said. “Management expects to announce a number of new initiatives that will drive value creation over time and further position Ally for strong, long-term performance.”

Ally expects to appoint the new director no later than June 30.

“Adding a highly qualified and independent director to our board demonstrates Ally’s continued commitment to diverse perspectives and sustainable shareholder value creation,” Hobbs said. “Our inclusion of shareholder input in this process reflects our commitment to strong corporate governance.”

In addition, the Ally Board of Directors amended the company’s bylaws to permit shareholders holding at least 25 percent of Ally common stock to call a special meeting, as well as to provide for majority voting in uncontested director elections. These changes were effective as of March 16.

Ally’s upcoming proxy will include updates to executive compensation policies, which will be directly connected to the company’s financial and operational performance, to better align management’s and shareholders’ interests.  The Ally Board’s Compensation, Nominating and Governance Committee also is continuing to explore programs to further ensure the alignment of these interests. 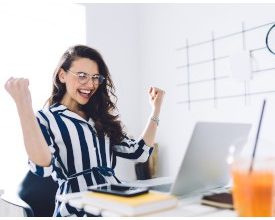 Exclusive: ITR Economics Delivers the Story Behind the Numbers 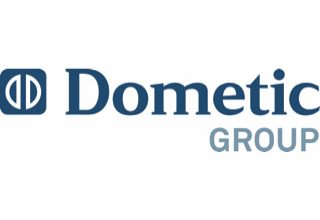 Dometic Tapped for ‘Industry of the Year’ Award