The company reported core pre-tax income, excluding repositioning items entirely related to the early extinguishment of high-cost legacy debt, of $490 million in the first quarter of 2015, compared to $396 million in the prior quarter and $339 million in the comparable prior year period.

The company reported core pre-tax income of $299 million for the quarter. Adjusted earnings per diluted common share for the quarter were $0.52, compared to $0.40 for the previous quarter and $0.34 for the comparable prior year period.

Moreover, new and used originations from growth dealers grew 54 percent compared to the prior year period.

Also contributing to total results was a previously disclosed after-tax gain of approximately $400 million in discontinued operations from the completed sale of the Chinese joint venture in January, which was partially offset by expenses from debt repurchases, as the company continued to execute its liability management program to reduce high-cost legacy debt. As a result of this continued effort, as well as increased retail deposits which grew 12 percent year-over-year, Ally’s cost of funds decreased 21 basis points from the prior year period.

“First quarter results demonstrate that our efforts to diversify and expand our leading franchises, while improving shareholder returns, are already making significant inroads,” Ally CEO Jeffrey J. Brown said. “Ally continued to post strong originations totaling $9.8 billion for the quarter, with Growth channel originations increasing nearly 55 percent in the past year.  Moreover, when excluding GM leasing, originations are up 27 percent, which is a testament to the strength of our business model and our reach in the marketplace.”

“The company also surpassed $50 billion in retail deposits during the quarter, with balances increasing 12 percent year-over-year and 45,000 new deposit customers joining the Ally family during the first quarter.”

Brown concluded, “Looking ahead, we are intensely focused on thoughtfully expanding our portfolio of products and services to drive revenue and returns. The auto finance business remains at the heart of what we do, and we will continue to grow that business. Meanwhile, Ally is uniquely positioned – with its incredibly powerful brand, a strong culture of innovation and customer focus, and a nimble and flexible business model – to capitalize on the future of retail banking.” 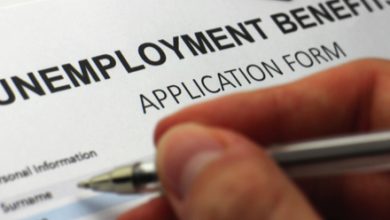 Another 778K Workers File for Unemployment 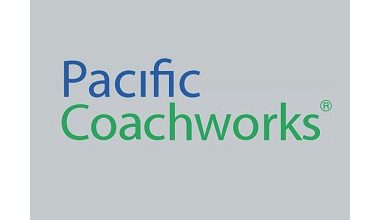 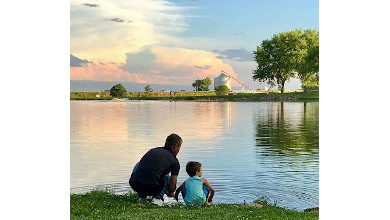