The U.S. Commerce Department on Friday recommended that President Donald Trump impose a range of tariffs and quotas on imported aluminum and steel.

This story by Joe Deaux and Andrew Mayeda appeared in Automotive News.

In a briefing with reporters over the results of his department’s investigation, Commerce Secretary Wilbur Ross proposed a 24 percent global tariff on steel shipments coming into the U.S. and a 7.7 percent duty on aluminum imports. Trump has the latitude to choose between these types of options or even enter talks with producers to find solutions.

Expectations for pricier raw materials contributed to Ford’s forecast in January that profit will decline this year. The automaker made a big bet a few years ago on aluminum by choosing to use the lighter-weight metal for the bodies of its lucrative F-series pickups and biggest SUVs. GM has projected 2018 adjusted earnings per share will be in line with last year’s result.

Trump instructed the Commerce Department last year to probe whether imports of steel and aluminum represent a threat to U.S. national security. The investigation took place under the seldom-used Section 232 of the Trade Expansion Act of 1962. Ross last month submitted his department’s final reports to Trump on steel and aluminum. The president now has until about mid-April to decide on any potential action.

Imposing tariffs on such widely used commodities may trigger retaliatory measures from China, the world’s biggest producer of steel and aluminum. It could also inflate manufacturing and consumer prices in the U.S., and inflame tensions with allies such as Japan, India, Germany and Canada. Group of 20 economies have pushed back against the threat of steel tariffs, warning that such a move could set off a trade war. 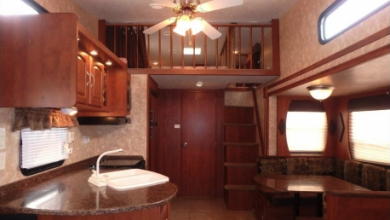 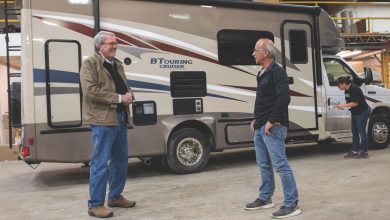