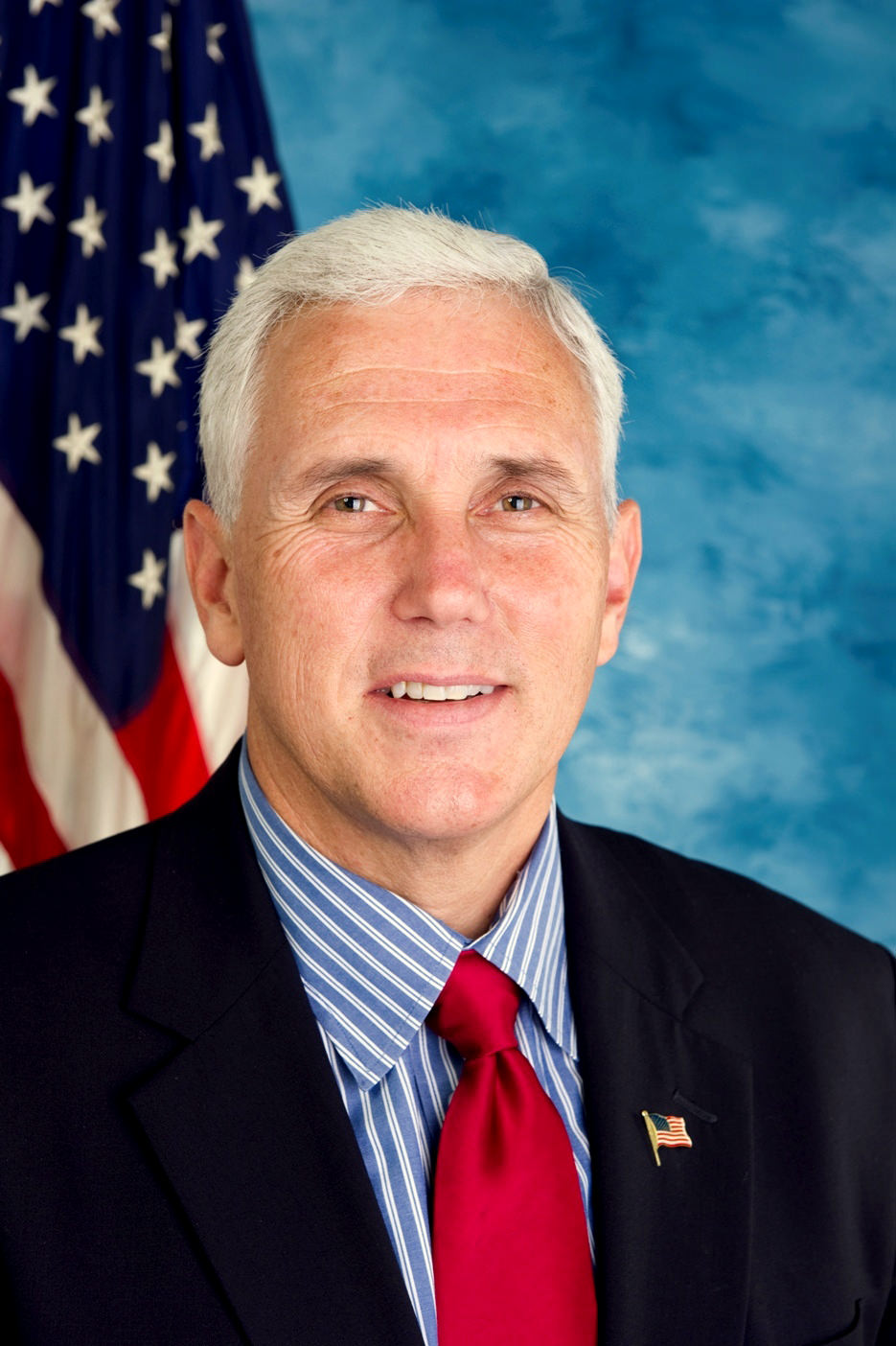 The funding was approved in a deal late Thursday night (March 10), and Indiana Governor Mike Pence and the Indiana Economic Development Corporation applaud the move in a news release Friday (March 11).

“Since day one of this administration, we’ve made job creation job one, and the results speak for themselves,” Pence said. “Indiana has added 140,500 private sector jobs over the last three years, and the state’s unemployment rate is at a 15-year low. We have established Indiana as the best place to do business, and now we must become a global destination for talent.”

Pence had expressed confidence the funding would gain approval, but as the deadline approached for the General Assembly to approve the funding, some Regional Cities executives grew uneasy.

With the passage of HB 1001 today, an additional $42 million will be allocated from the 2015 Tax Amnesty program to the Indiana Regional Cities Initiative in order to fully fund three Indiana regional development plans.

These plans in North Central, Northeast and Southwest Indiana outline 100 quality-of-place projects totaling more than $2 billion in investments. More than half of these planned projects, including co-working spaces, new trails and revitalized downtowns, are scheduled to be completed by the end of 2018.

“It is essential that we support and encourage the implementation of these plans, notably in North Central, Northeast and Southwest Indiana,” Pence said. “Together, these regions are expected to invest more than $2 billion in combined private and public investments. At a total of $126 million in state funding, each state dollar is expected to yield $15 invested directly into our communities, and that is a tremendous value for the state.

“I thank Indiana lawmakers for helping this initiative get off the ground last year and for allocating an additional $42 million to the Indiana Regional Cities Initiative, giving Hoosiers the tools to transform our regions and attract top talent for generations to come.” 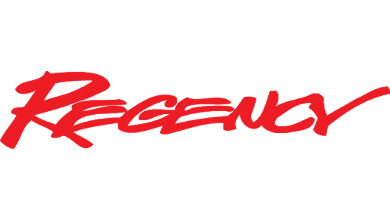 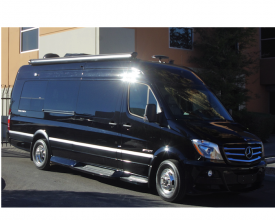 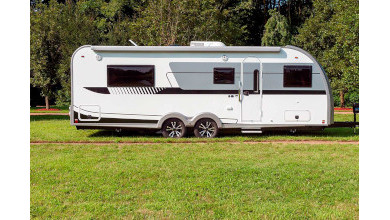