The American Vision for Safer Transportation Through Advancement of Revolutionary Technologies (AV START Act), a bipartisan Senate bill that has been held up in committee for more than a year, has one last chance to become law during this “lame duck” legislative session.

The legislation is intended to establish a federal framework for the safe testing, development and deployment of automated vehicles (AVs) and to ensure federal preemption in order to avoid a patchwork of state laws that could make it impossible to effectively test, develop and deploy AVs across the country.

The Safely Ensuring Lives Future Deployment and Research in Vehicle Evolution Act (SELF DRIVE Act), the corresponding bill in the House of Representatives, passed the House in September 2017.

Although the Senate is actively working on this legislation, given the amount of time left in the session and the other priorities facing the Senate, the bill faces a difficult path. If the Senate is unsuccessful in passing the AV START Act, any bill would have to be reintroduced during the new legislative session in 2019, restarting the entire legislative process. Committee leadership in the House, which is switching control to the Democrats following last month’s election, has said the bill will look significantly different if reintroduced next year.

A consistent regulatory framework is imperative to the development of self-driving technology, especially since the level of interest in legislating and regulating the safety, security, testing, development and deployment of AVs at the state level has grown exponentially each year since the first state AV legislation was passed in 2011. In 2018 alone, 23 states enacted or adopted 37 bills related to automated vehicles. These pieces of legislation do not include newly established regulations or executive orders at the state level.

The RV Industry Association has stated that it supports legislation that would promote consistency across all 50 states and innovation for connected and automated technologies that allow for flexibility and do not create unintended consequences for the RV industry. As more states enact their own legislation unique to their respective state, federal preemption becomes more critical. 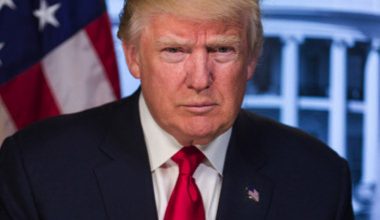 Trump Hopes to Hurry NAFTA Deal Due to Deadlines 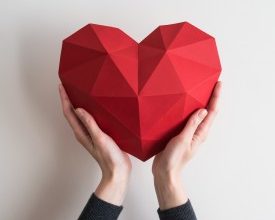