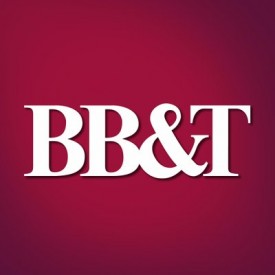 A more permissive regulatory environment culminated on Thursday in the biggest bank merger since the 2007 to 2009 financial crisis, and more deals are likely, analysts and investors said.

The banks hope to close the deal later this year. The timetable would have been improbable before the administration of President Donald Trump began easing crisis-era regulations, which had restricted expansion and boosted scrutiny of banks.

The merger will pressure other regional banks to consider their own deals, analysts said.

“The BB&T/SunTrust merger will open more eyes on the potential for more sizeable bank M&A to occur,” Jefferies analyst Ken Usdin wrote in a client note.

Not everybody was pleased about the deal.

“This proposed merger between SunTrust and BB&T is a direct consequence of the deregulatory agenda that Trump and Congressional Republicans have advanced,” said Maxine Waters, chairwoman of the House Financial Services Committee. “The proposed merger raises many questions and deserves serious scrutiny from banking regulators, Congress and the public to determine its impact and whether it would create a public benefit for consumers.”

BB&T and SunTrust said the combined bank would produce annual cost savings of around $1.6 billion by 2022. In a CNBC interview, executives said the merger would allow them to invest more heavily in new technology demanded by customers.

“The business has been changing and will be changing,” SunTrust Chief Executive William Rogers said. “This gives us the opportunity to be absolutely the most competitive bank.” 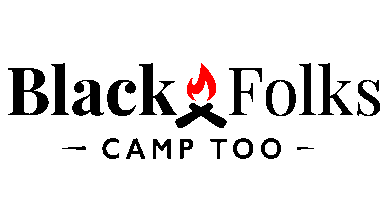 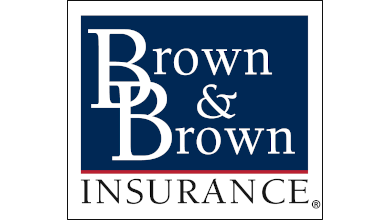