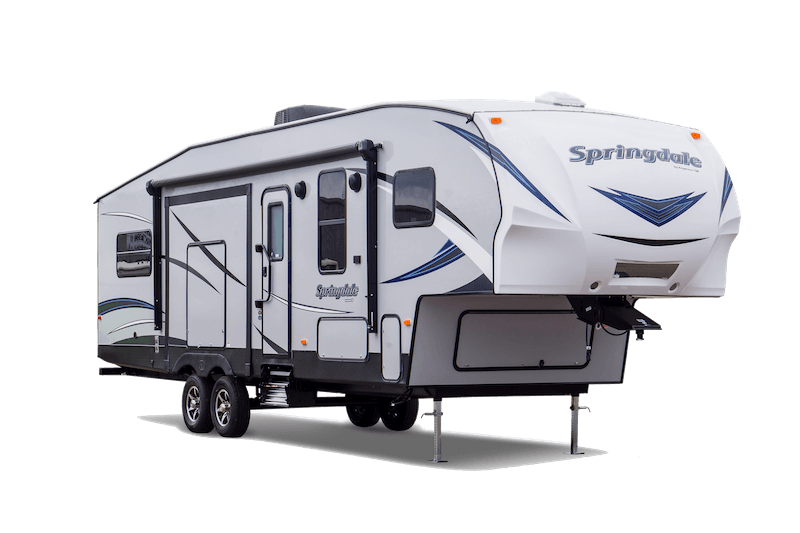 “For the second month in a row, the average wholesale auction prices of all the major RV market segments declined,” said Eric Lawrence at Black Book, in his most recent monthly report. “This is not surprising given the time of year, as specialty vehicles often see lower demand during the colder months.  Motorhomes dropped more sharply than towables, but it’s noteworthy that their average age was two years older than last month (MY2009 vs MY2011). 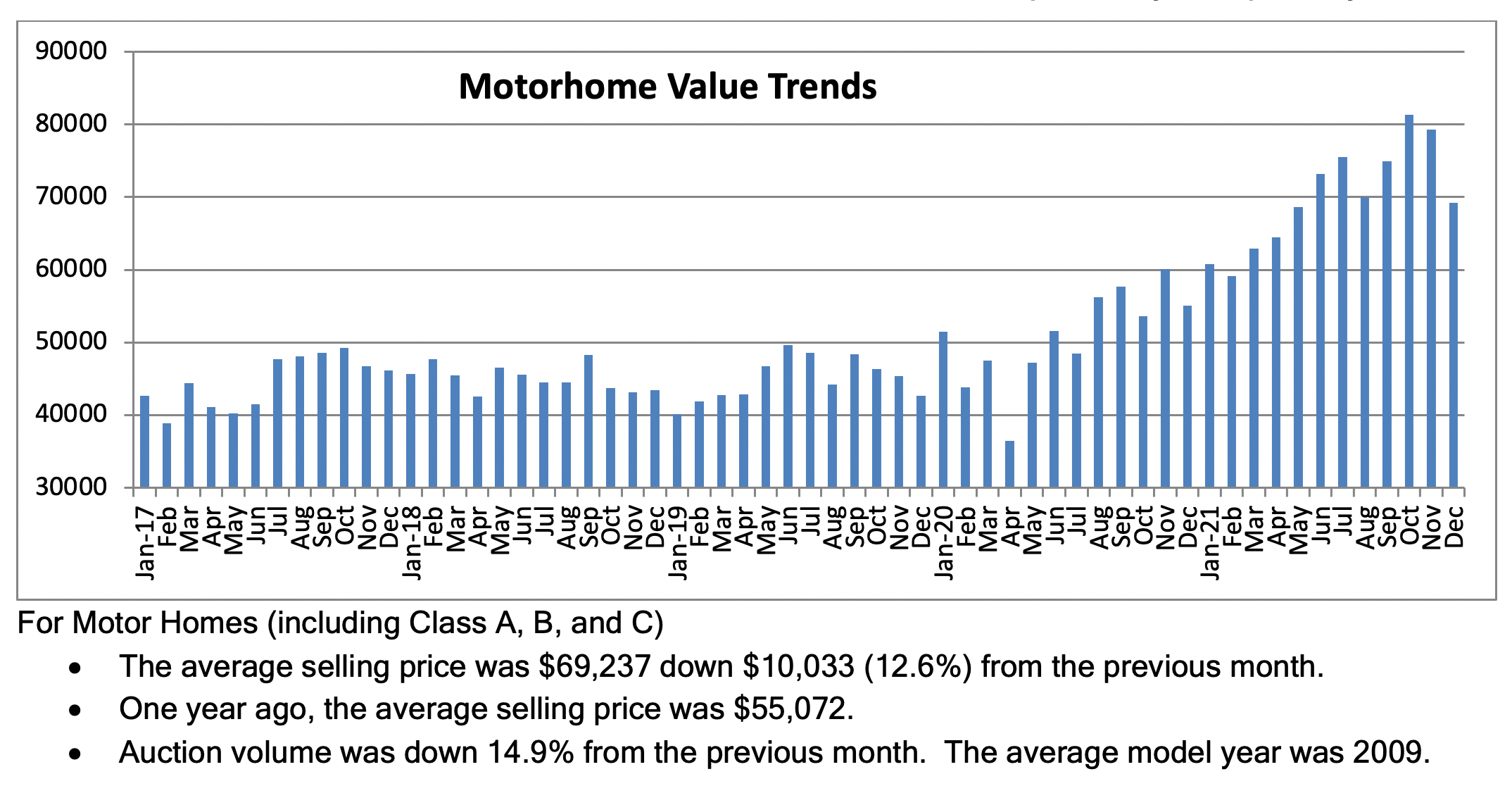 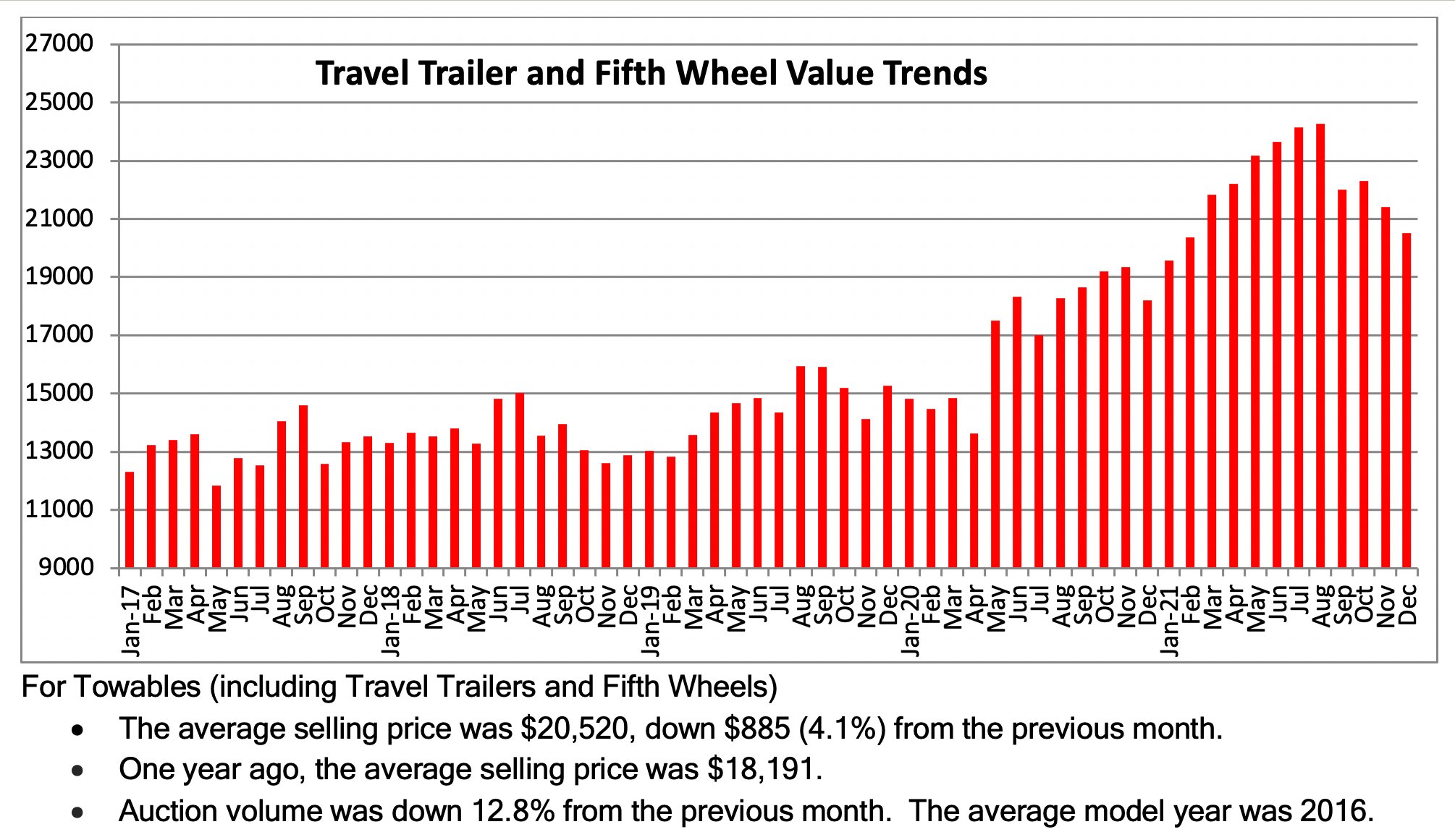