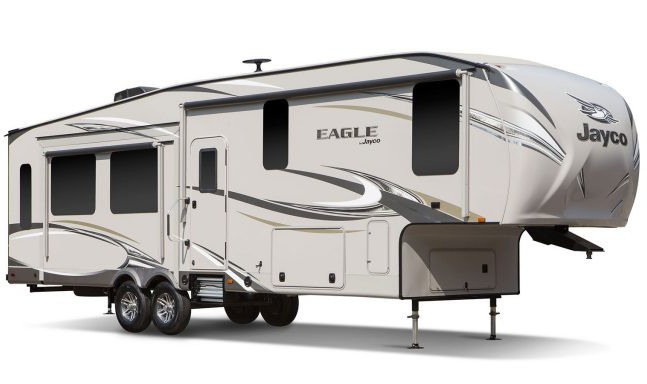 “The values of used RVs sold at wholesale auctions declined a bit last month after a period of atypically strong performance,” said Eric Lawrence at Black Book, in his monthly report. “Although prices dropped across the board, they are still very high by historical standards.  The big question here is if new production is finally starting to catch up with demand, taking some pressure off used, or was this dip an anomaly caused by seasonal factors?” 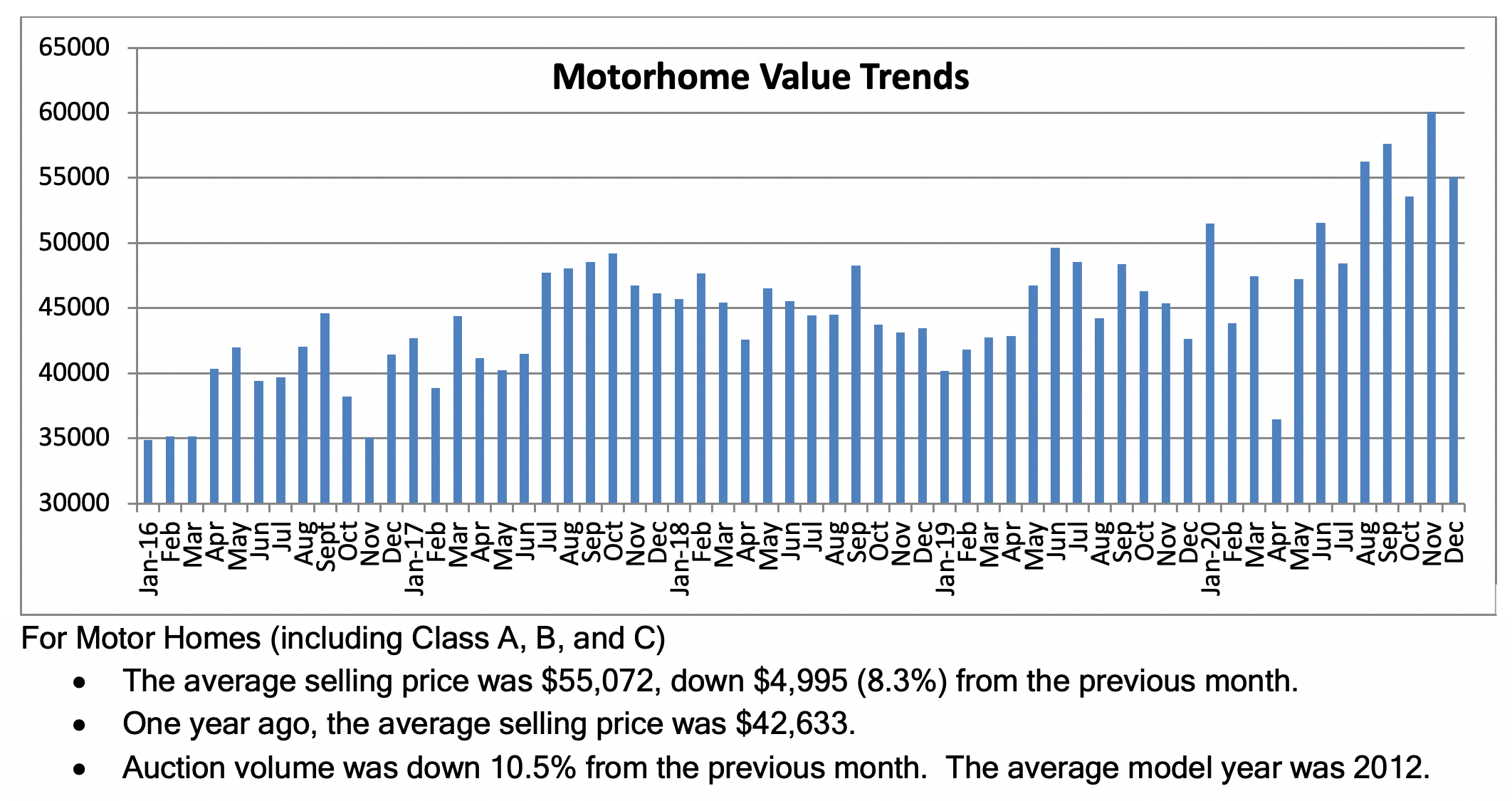 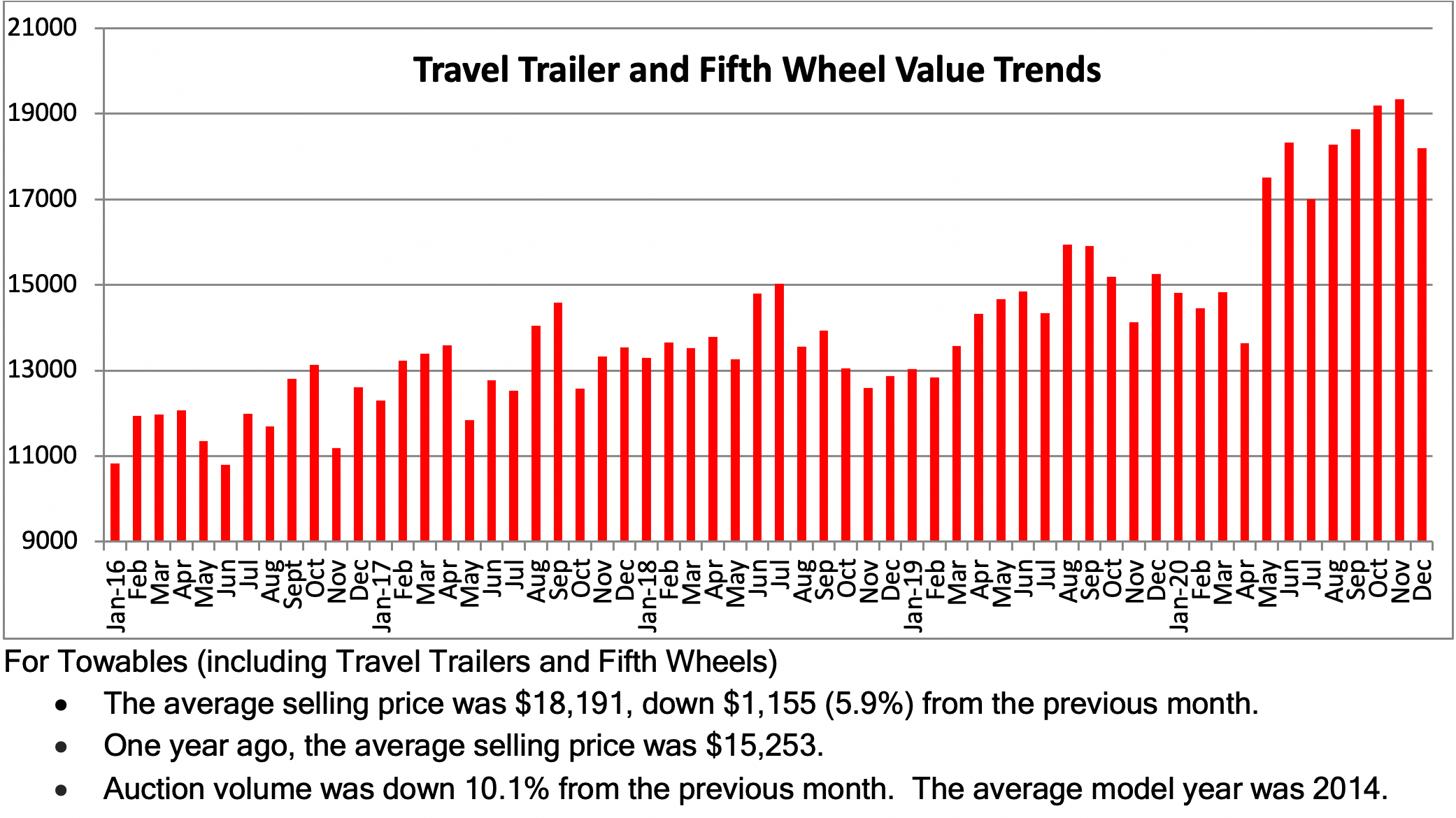 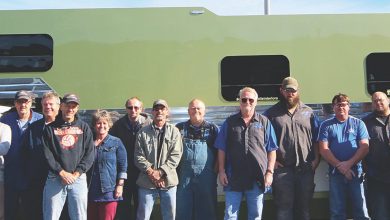