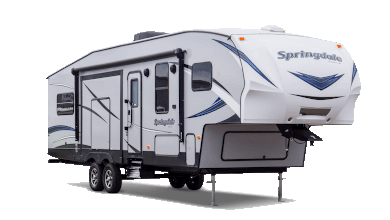 After a red-hot first half of the year, it appeared that wholesale prices of RVs were coming back down to earth as summer turned to fall. Not so fast, according to data provided by Eric Lawrence at Black Book.

“Just when it was starting to look like the RV market was beginning to settle in for the fall, the values of units sold at auction decided to throw us a curveball and head substantially higher,” writes Lawrence, the principal analyst at Black Book. “Dealers around the country have told us that they are so low on inventory that they are paying whatever it takes to keep vehicles on their lots, even if their new/used mix leans heavier towards the used side than usual.” 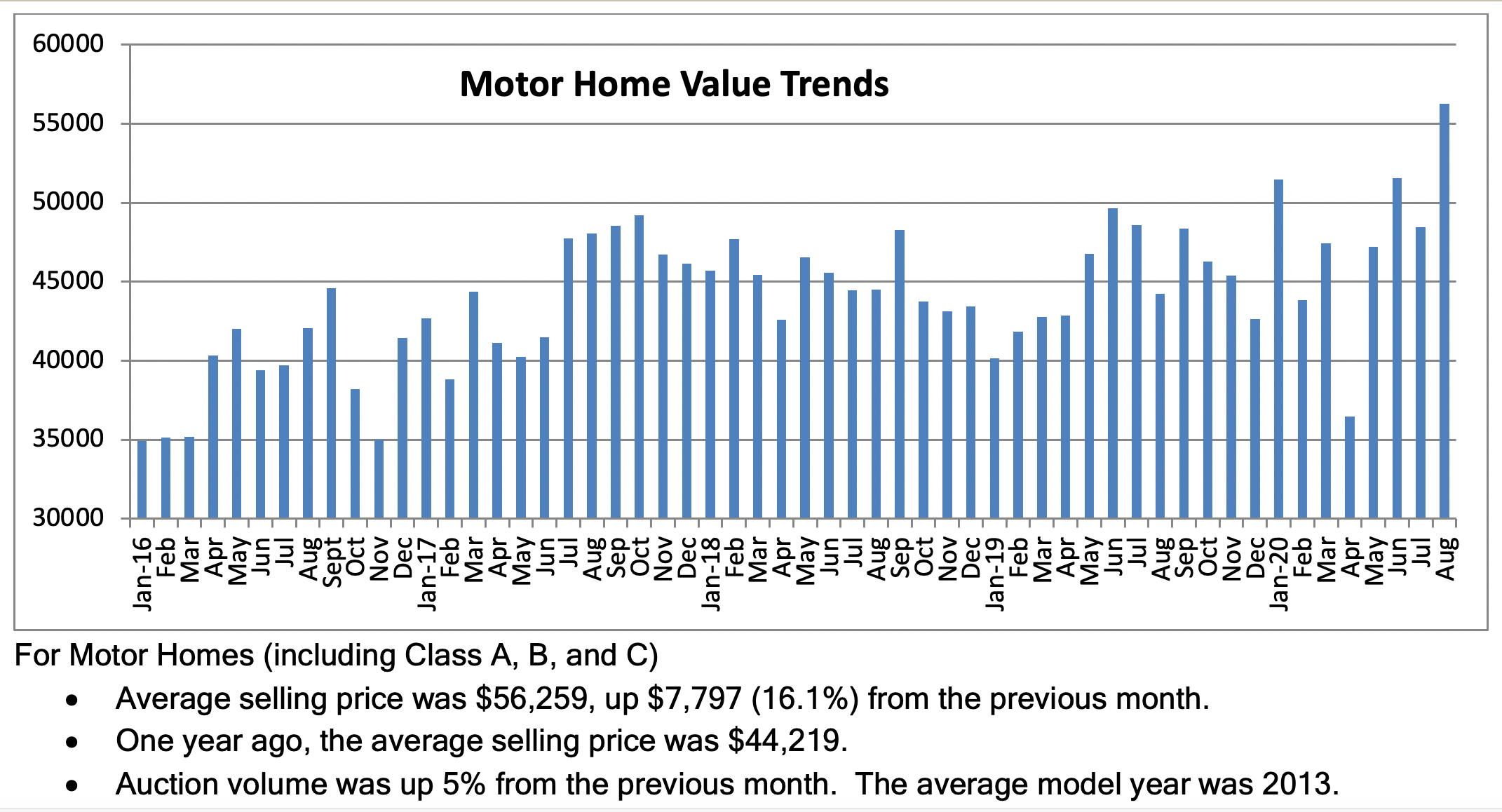 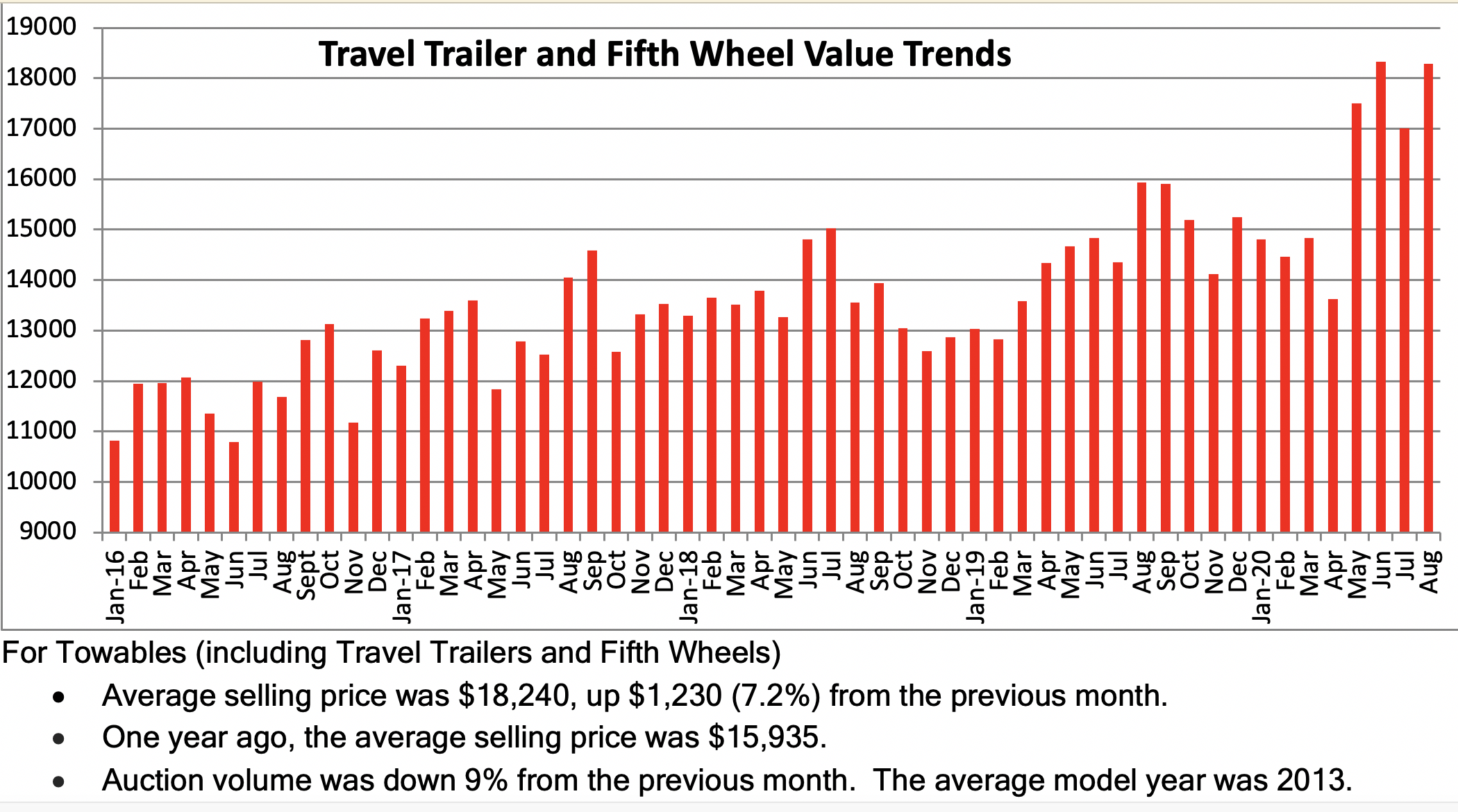 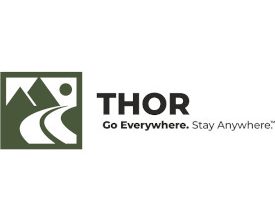 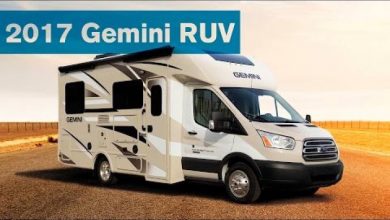