A new survey shows that despite shaky consumer confidence and 2016 being an election year, boat dealers who were optimistic about their business outnumbered those who were less optimistic by a 2-to-1 margin, Trade Only Today reports.

And the confidence does not seem misplaced — the recreational boating industry appears to be more resilient to negative factors in the marketplace, compared with other leisure industries, according to one analyst who covers several leisure industries.

The sixth annual dealer survey done by the investment firm B. Riley of roughly 100 dealers from across the United States and Canada showed that “the overwhelming majority of dealers” reported an increase in year-over-year sales from last year.

“If there was one big takeaway or surprise for us, it was how optimistic the dealers were,” B. Riley analyst Jimmy Baker told Trade Only Today. “So despite this being an election year, and there being a more broadly choppy consumer environment, those more optimistic outnumbered those who were less optimistic by 2-to-1. That was a surprising differential.” 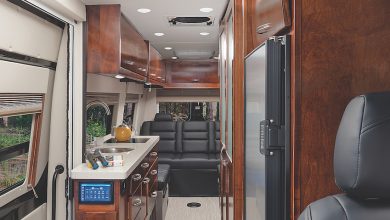 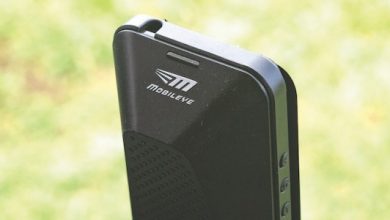