Charles Young, 94, a former camper manufacturer, passed away Sunday morning, May 31, after a short illness.

Charles was born to Herbert and Therese M. (Kolle) Young in Kolblentz, Germany.

After moving to Indiana as an infant, he attended Mishawaka schools and graduated from Mishawaka High School, the Elkhart Truth reports.

After school, Charles joined the U.S. Army Air Forces. He was a P-51 pilot.

He later became a tool and die maker working for Lewis Manufacturing before opening his camper factory, Ski-Tow Manufacturing. Charles was known as quite the fix-it man, along with being a very handy inventor. He created Puma tent camper and Stalker ATV, among many other things.

To sign the guestbook, or leave an online condolence, visit www.chapelhillmemorial.com. 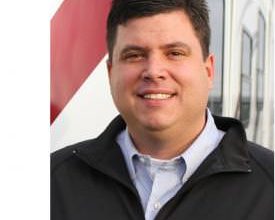 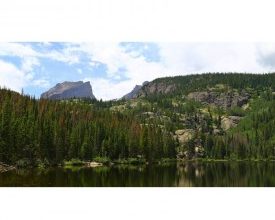