If Marcus Lemonis has his way,  the first Lincoln, Neb., Camping World store will be open by this time next year.

The CEO of the country’s largest retailer of recreational vehicles told the Journal Star in an interview Thursday that he believed a Lincoln store should be open in 12 months or less.

Lemonissaid he personally picked the nearly 18-acre site where the facility will be built at 63rd St. and Arbor Road, on the south side of Interstate 80 just east of the 56th St. exit.

He said he visited about a half-dozen sites in Lincoln, “and really just fell in love with that area.”

Click here to read more from Matt Olberding in the Lincoln Journal Star.

Lemonis had announced plans for the Lincoln store on social media in August at the same time he revealed plans for a store and small distribution center in Sidney.

He did not provide any details on the Lincoln store at the time but spoke to the Journal Star after the company filed a development application this week with the Lincoln-Lancaster County Planning Commission for the 63rd St. and Arbor Road site. 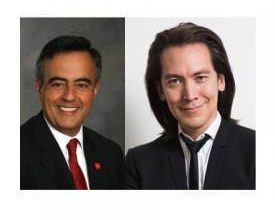 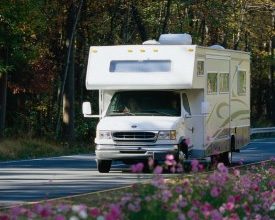