U.S. Trade Representative Robert Lighthizer said the Trump administration has offered to exclude Canada and Mexico from tariffs on steel and aluminum as an incentive to reach a deal on a new NAFTA before a string of elections make it difficult.

This story by the Canadian Press appeared in Automotive News Canada.

Lighthizer said the U.S. may take a pause in negotiations for the Mexican election in July, if no deal is reached in the near term.

The tariff threats have cast a pall over talks that are already in overtime. While Canada and Mexico cited agreements on individual chapters as signs of progress, there’s no sign of any breakthrough on the most controversial subjects that will be key to reaching a deal to update a pact that Trump has repeatedly threatened to quit.

Campaigning will take off next month for Mexican presidential elections scheduled for July 1, and U.S. congressional midterms are set for later this year.

Trump, in a tweet early Monday, first floated the idea of excluding Canada and Mexico from the tariffs if they accept U.S. demands for improving NAFTA. Trump’s decision on March 1 to impose a 25 percent tariff on imported steel and 10 percent on aluminum caught negotiators off guard in the middle of the talks over the free-trade deal.

Canadian Foreign Minister Chrystia Freeland, speaking at the briefing in Mexico City, repeated the threat of retaliation if the White House imposes the duties on its northern neighbor. Mexican Economy Minister Ildefonso Guajardo said it’s sensible to exclude Mexico from the tariffs and that his country could respond with trade measures of its own.

The White House says Tuesday that the leaders spoke on Monday, and that Trump emphasized his commitment to a North American Free Trade Agreement that is fair to all three countries.

The president noted to Trudeau that NAFTA currently leaves the U.S. with a trade deficit.

Trudeau told Trump the potential tariffs on Canada are an impediment to a deal on NAFTA, according to a Canadian government official, speaking on condition of anonymity. 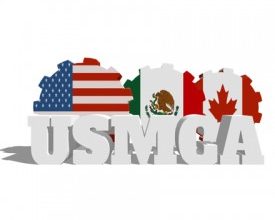 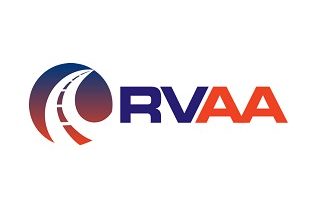