Canadian auto sales are expected to decrease to 1.94 million units in 2017, coming off four consecutive record years. Despite the beginning of a sales recovery in the resource-rich provinces, gains in Alberta and Saskatchewan are expected to be more than offset by declines in Ontario, Quebec, and Atlantic Canada.

“Recent price increases for new cars and light trucks have started to dampen affordability, and will likely outweigh the positive impact of stronger economic growth in Canada this year,” said Carlos Gomes, senior economist and auto industry specialist at Scotiabank. “Although vehicle sales in the commodity-producing provinces are finally starting to recover from the sharp double-digit declines of recent years, activity in the rest of the country is likely to trend lower.” 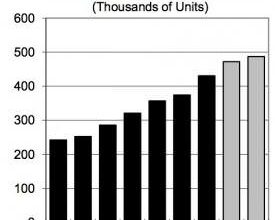 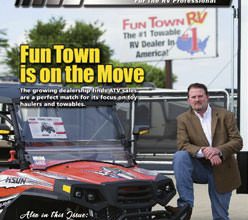