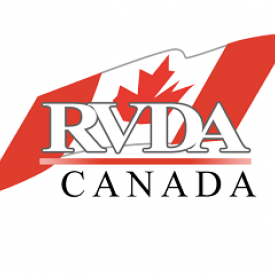 The RVDA of Canada congratulated the Liberal Government on protecting Canadian businesses in the recent Federal Budget.

The 2017 budget, presented by the Honourable Bill Morneau in the House of Commons, maintained the government’s current positon on “de minimis” rates for Canada. The current de minimis rule exempts imported parcels with a value of under $20 from sales taxes and customs duties. The government has stood by its position in the wake of excessive pressure from foreign online vendors to increase the level as high as $200.

If the “de minimis” threshold were to be raised to $200, that would mean that any item costing under $200 could be shipped into Canada free of federal and provincial sales taxes and also duty-free. This would ultimately require Canadian merchants to sell their products for a higher price than those being important from other countries, as they would still be required to collect sales tax on their saleable items.

“We are pleased to see the Government supporting Canadian businesses in Budget 2017,” stated Eleonore Hamm, president of RVDA of Canada. “This will help protect the chain of Canadian tourism services, products and general retailers, giving back to our local communities and the broader economy.”

RVing in Canada has a considerable economic impact; the manufacturing, purchasing, servicing and use of recreation vehicles contributes billions—both directly and indirectly—to the Canadian economy each year. In fact, in 2011, the total economic activity associated with the Canadian recreation vehicle industry reached $14.5 billion.