CanaDream Corp. reported strong income increase in the six-month period prior to November. 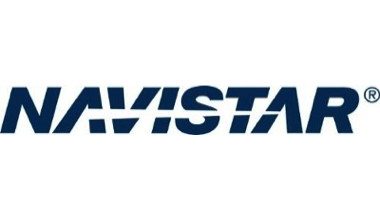 Navistar Board Agrees to TRATON Acquisition