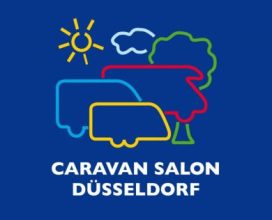 The upcoming Caravan Salon RV show in Düsseldorf, Germany, will break the 700-exhibitor mark for the first time in its 61-year history, organizers announced this week.

The world’s largest annual RV event said 734 exhibitors from 23 countries will be on hand for the show, while is Aug. 27-Sept. 4. Some 17 different exhibit halls will be used for the show at the Düsseldorf Fairgrounds, plus a large outdoor area, which is referred to as “Adventure DIY.” Some of the halls will have themes, such as “Starter World,” geared for beginners; and “Travel & Nature,” with its focus on the outdoors.