This story by Melissa Burden originally appeared in Automotive News.

CDK, in a regulatory filing this month, disclosed that it was contacted by the FTC on April 22 with requests to interview certain current and former employees, who were not identified.

The interview requests were revealed more than two years after the FTC started seeking documents related to CDK agreements with Reynolds. Connections between the companies are also being investigated by individual states and are the subject of dealership lawsuits.

The two companies control more than 70 percent of the DMS software market, according to DMS experts and lawsuits by competitors.

In its August regulatory filing, CDK said: “Since 2017, the company has engaged in continuing communication with and received subsequent requests from the FTC related to its investigation. The company is responding to the requests and no proceedings have been instituted. The company believes there has not been any conduct by the company or its current or former employees that would be actionable under the antitrust laws in connection with the agreements between the company and Reynolds and Reynolds or otherwise.”

In that same filing, CDK said, “We are and expect to continue to be the subject of investigations, inquiries, data requests, actions, and audits from regulatory authorities, particularly in the area of competition.” 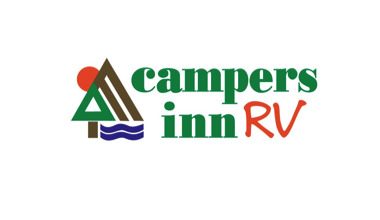 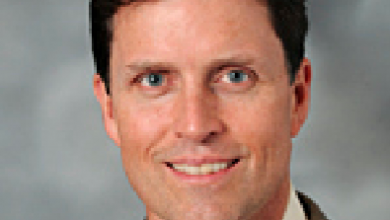 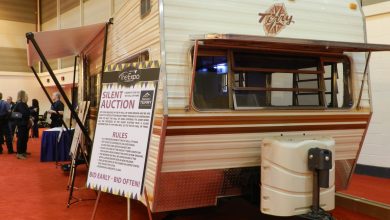