Tom Benson, president of Cequent Performance Products, will be retiring at the end of April.

In this new role, Aleva will lead the Cequent Americas segment, consisting of Cequent Consumer Products and Cequent Performance Products, which, over time, will be integrated. Aleva will report to Mark Zeffiro, group president of Cequent.

Aleva was appointed president of Cequent Consumer Products in October 2005. He joined the company as director of integration in 2003, before which he worked in the Detroit office of Deloitte Consulting and also held positions at an automotive OEM manufacturer and a Tier 1 supplier. 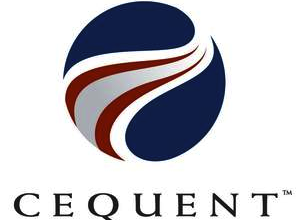 Lemonis to Use Personal Funds to Assist Camping World Employees 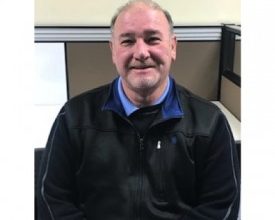