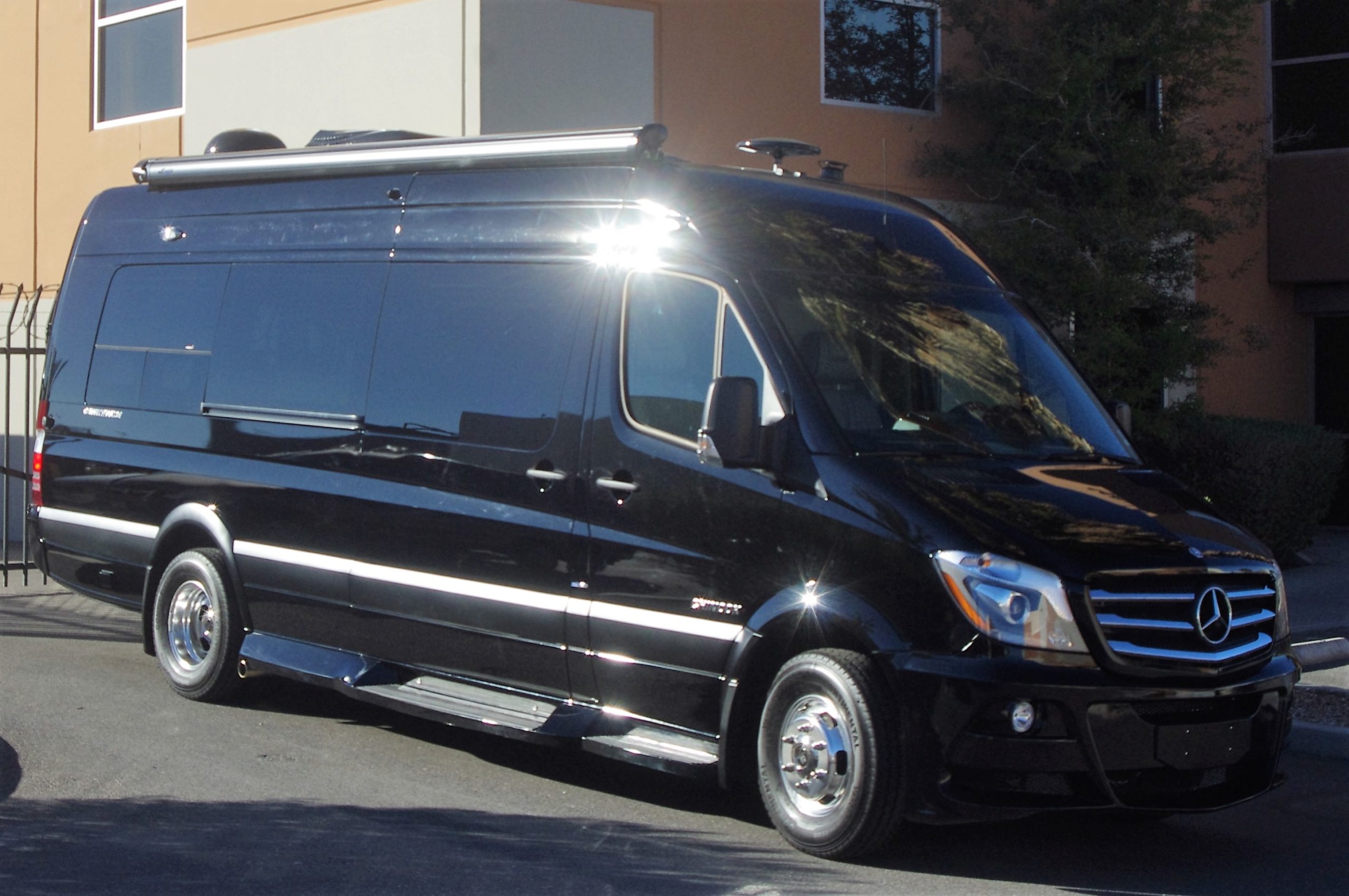 A storied motorhome brand that met its end more than a decade ago is back on the road again.

Chinook RV – once known as “The Sports Car of Motorhomes” – has been resurrected following the company’s foreclosure in 2005.

He subsequently introduced a new, more luxurious version of the Chinook, called the Countryside. The new models, built on the Mercedes Sprinter chassis with an MSRP in the low to upper $180,000, are slowly being reintroduced to the market.

“We are in the process of bringing them back,” said John Chelist, Rizzio’s general manager. “Rizzio, about a year-and-half ago, bought the molds and everything that was still existing. All of the intellectual property: the designs, the wiring diagrams – all of that stuff and the name rights.”

Thus far, the rollout has been low-key.

So far, the business has manufactured about a dozen of the new Chinooks at a plant in Indiana. More are on their way to Wagon Trail’s three dealerships. For now, the RVs can be viewed on the websites of the dealerships, with a few models onsite.

“They are for sale now, but just on the Internet,” Chelist says. “We haven’t started pushing them at all. We already have orders for a couple that have been sold through our Montana store.”

Still, the rollout continues in “baby steps” for now, he said, adding that the company has more ambitious plans moving forward.

“We have full intentions to set up a dealer network,” he said. “We just haven’t moved forward yet because we are trying to do some quality control and work through some of our production with the company first.” 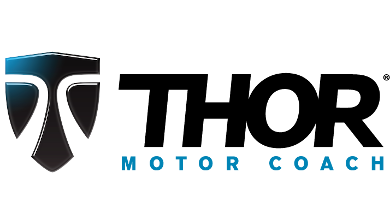 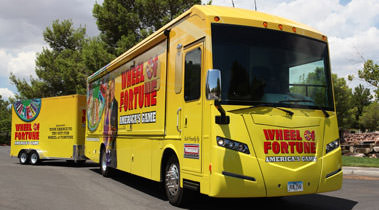 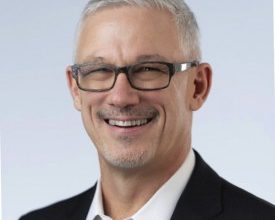 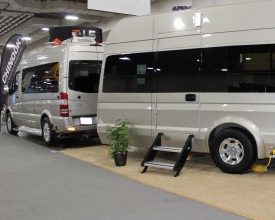