This story by Ben Quiggle originally appeared in The Elkhart Truth.

Melanie Shawa, communications manager for Chinook RV, said that the company has purchased a 61,800 square-foot facility located at 29449 W. U.S. 33, in Baugo Township, and that minor work has begun on cleaning up the building to prepare it for future renovations.

Elkhart County Economic Development Corporation President Mark Dobson said in a June Elkhart County Council meeting that Chinook was looking at Elkhart as a “potential manufacturing location,” along with a few other states. He would not comment on the development for this story, saying that there are still steps in the process before other details can be revealed.

Chinook approached the council about securing a nine-year tax abatement, which would allow the company to phase-in property tax payments through 2026. The company is looking to invest $1.4 million in new manufacturing equipment and $160,000 in new information technology equipment, according to tax abatement documents given to the council.

The company would also invest $930,000 in real estate improvements to its facility. Chinook estimates that the 207 new positions will equate to around $13.8 million in annual wages.

Dobson mentioned that state funding could come into play, but that the state would wait for the county to take the first step with a tax abatement before approving any tax breaks or additional funding for the project.

He said in June that Phil Rizzio, owner of Chinook, has been very active in the Elkhart RV community. He bought the Chinook brand in 2013 after the original company was forced to shutter its doors in 2005 due to the bankruptcy of parent company Trail Wagons.

RV PRO reported on Rizzio plans to use an Elkhart facility to manufacture Glacier and Concourse Class Bs. 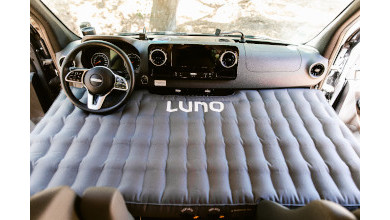 Luno Partners with Winnebago on Class B Mattress 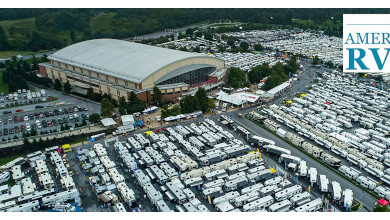 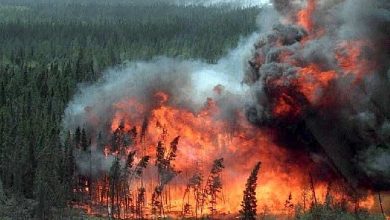 Some Businesses Roll On, Despite Canadian Wildfires