Recipients of half of the 16 property tax abatement deals up for review by Elkhart officials didn’t attain 95 percent compliance with terms of the tax breaks in at least one of the categories tracked, city records show.

Each year, the Elkhart City Council reviews the companies granted tax breaks to make sure they’re complying with guidelines to get the abatements, provided to spur investment, job creation and economic development.

Aside from the companies with the eight abatements that didn’t hit all the 95 percent marks, recipients of six abatements met or exceeded the thresholds. Two others were within a two-year grace period and weren’t yet required to meet the standards, according to the Elkhart Truth.

Companies in the RV industry fared as follows:

Lippert Components: It’s not met the investment threshold on a 2011 tax abatement but complied with job and wage requirements. On a three-year tax break granted in 2012, it’s not met the job creation or wage thresholds but exceeded investment requirements. A third three-year abatement granted in 2013 to Lippert and Stag III Elkhart was within the grace period, though the figures show the firms have already exceeded requirements in the three categories.

Genesis Products: A three-year abatement granted in 2013 fell within the two-year grace period, but figures showed the company had already exceeded job creation and wage thresholds, but had not yet met the investment requirement.

Dometic: The firm had exceeded investment and job creation requirements on a 10-year abatement granted in 2009. The deal had no wage requirements. 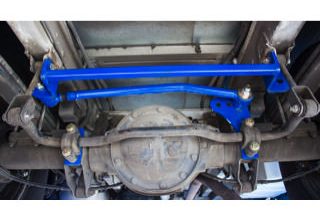 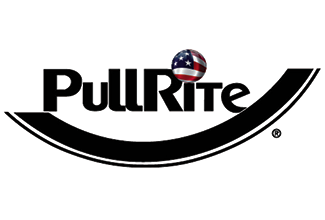 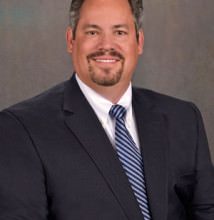