The remainder would be due if the company has any other violations within the next five years.

Steve Olsen, an attorney for the county, said the issue started with a complaint over land being disturbed for an RV storage lot. He said the company responsible is SGL Holdings LLC, of Middlebury, represented by Matt Arnold.

Arnold is the president of Look Trailers, which is located near the site on C.R. 4 in Middlebury.

Click here to read the full story from Jordan Fouts in the Elkhart Truth.

Olsen said the land changes were done without the required procedures being followed, such as submitting storm water management and pollution prevention plans. He told the board they had to decide how far back the violations go, which date to at least September and possibly August.

Olsen said a notice of violation and stop work order were issued. The clock also started running on civil fines, which add up on a daily basis because of the potential for continued damage to the land. 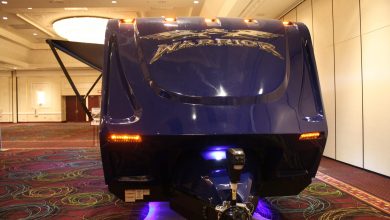 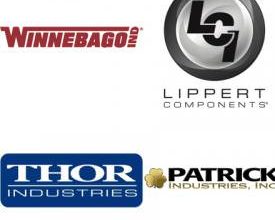