The Conference Board Consumer Confidence Index, which had increased in January, declined in February.

The monthly survey, based on a probability-design random sample, is conducted for The Conference Board by Nielsen, a leading global provider of information and analytics around what consumers buy and watch.

“After a large gain in January, consumer confidence retreated in February, but still remains at pre-recession levels,” said Lynn Franco, Director of Economic Indicators at The Conference Board. “Consumers’ assessment of current conditions remained positive, but short-term expectations declined. While the number of consumers expecting conditions to deteriorate was virtually unchanged, fewer consumers expect conditions to improve, prompting a less upbeat outlook. Despite this month’s decline, consumers remain confident that the economy will continue to expand at the current pace in the months ahead.”

Consumers’ appraisal of current conditions was moderately less favorable in February than in January. Those saying business conditions are “good” decreased from 28.2 percent to 26 percent, however those claiming business conditions are “bad” decreased from 17.3 percent to 17 percent. Consumers were also somewhat less positive in their assessment of the job market, with the proportion stating jobs are “plentiful” decreasing slightly from 20.7 percent to 20.5  percent, and those claiming jobs are “hard to get” increasing from 24.6 percent to 26.2 percent. 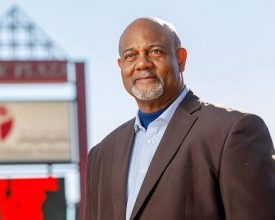 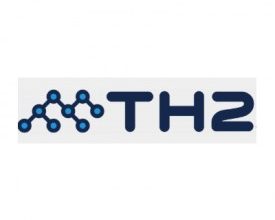 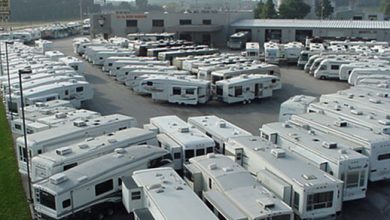