U.S. consumer spending slowed in August, with a key retail sales gauge unexpectedly declining, as extended unemployment benefits were cut for millions of Americans, offering more evidence that the economic recovery from the COVID-19 recession was faltering.

The report from the Commerce Department on Wednesday could ramp up pressure on the White House and Congress to restart stalled negotiations for another fiscal package. At least 29.6 million people are on unemployment benefits. Consumer spending accounts for more than two-thirds of the U.S. economy and signs of fatigue are likely to grab the attention of Federal Reserve officials as they wrap up a two-day policy meeting.

Click here to read the full report from Lucia Mutikani from Reuters, courtesy of Yahoo Finance. 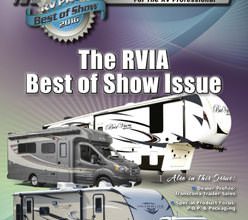