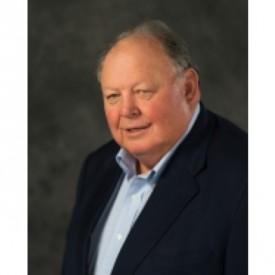 The Samuel Curtis Johnson College of Management at Cornell University has bestowed its highest honor upon Peter B. Orthwein, executive chairman of Thor Industries. Orthwein is the recipient of the school’s 2019 L. Joseph Thomas Leadership Award, which recognizes alumni for their exceptional demonstration of vision and leadership, sound business sense and commitment to community.

“I am very grateful to have received this award from my alma mater,” Orthwein said. “It’s humbling for my professional journey to come full circle like this – learning everything I could while at Cornell, becoming successful in the business world and coming back to celebrate that success. There are hardly words to describe this feeling.”

Orthwein, who earned his bachelor’s degree and MBA from Cornell, co-founded Thor Industries with the late Wade Thompson in 1980, when they acquired Airstream. Since going public in 1984, Thor has grown both organically and through strategic acquisitions in both RVs and buses. Today, Thor is the sole owner of operating subsidiaries that represent some of the world’s largest RV manufacturers.

Outside his work at Thor Industries, Orthwein serves on the board of trustees for the Choate Rosemary Hall School and the board of directors of Silver Hill Hospital. He has been a member of the YPO/WPO Fairchester Chapter since 1989.

“We are so proud to have such an incredible co-founder to look up to,” said Bob Martin, Thor president and CEO. “Nearly 40 years since Thor’s inception, Peter is still a powerful example of great leadership.”

“Peter Orthwein exemplifies the visionary leadership and dedicated service to community that are the hallmarks of a Johnson graduate,” said Mark Nelson, the Anne and Elmer Lindseth Dean of the Samuel Curtis Johnson Graduate School of Management at Cornell University. “Throughout his distinguished professional career, Peter has led by example – articulating vision, pursing opportunity, and creating value. In his volunteer leadership, Peter has invested similarly in organizations that improve lives and make a difference. We are delighted to recognize Peter’s many achievements; the entire Johnson School and Cornell University communities join together in celebrating Peter’s extraordinary leadership and service.” 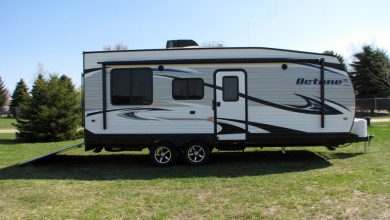