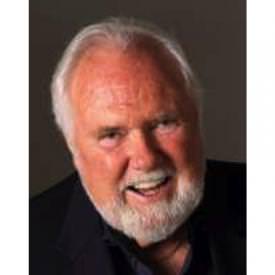 Bob Lee, a pioneer in Oregon’s RV manufacturing industry that for decades was one of Lane County’s largest employers, died earlier this month after a long period of poor health. He was 78.

This story by Saul Hubbard originally appeared in The Register-Guard.

Lee co-founded the company that became Monaco Coach in the late 1960s, before branching out on his own in 1973 in Junction City with a company named Country Camper, after the toy motor home of his daughter’s Barbie doll.

The business later became Country Coach and, with Lee at the helm, an industry leader in manufacturing high-end motor homes, with the slogan “A Class Act.” At its height, in the mid-2000s, Country Coach had about 1,800 employees.

Shannon Nill, the president of Guaranty RV Super Centers in Junction City, said he believes Lee’s legacy will be cemented by Winnebago Industries’ purchase in 2015 of the former Country Coach plant. Winnebago, which is making expensive, diesel-powered motor homes in the facility, plans to eventually re-introduce the luxury Country Coach brand on some of its new RVs, Nill said.

Lee was born in Klamath Falls in 1939 to a farming and logging family. After high school, he joined the U.S. Navy as a jet mechanic and later worked as a purchaser for NASA’s Apollo space program. He moved back to Oregon in 1968 with two partners looking for a suitable place to start a camper manufacturing business.

In 1996, Lee sold Country Coach, by then a successful business, to a publicly traded company from California for $9 million. He continued to work as the company’s CEO after it changed hands. 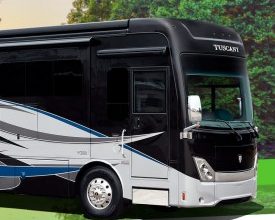 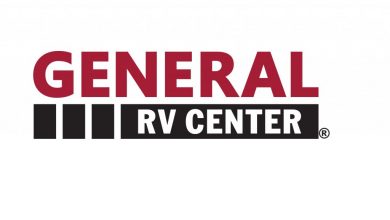