Cummins Distribution Business President Pamela Carter, the first woman to lead one of the company’s four main business units, is retiring effective April 1, according to a recent news release.

Cummins will announce Carter’s successor sometime this week, according to the press release.

Carter, who became Indiana’s first African American woman attorney general in 1993, has been with Cummins since 1997, initially serving as general counsel vice president and corporate secretary.

“My time at Cummins has been extremely rewarding,” Carter said. “Doing good at our Company means more than making money. Business success is part of it, but there is also a rich tradition of building stronger communities to ultimately build stronger markets for our products. I’ve seen how powerful that combination can be.”

Carter then held several positions within Cummins Fleetguard before leading Cummins Filtration from 2005-07. Since 2007, she has served as president of the Distribution Business Unit.

“Pamela is a uniquely talented individual, who joined us as a skilled lawyer and very quickly mastered the business side, becoming one of our top business leaders,” Cummins Chairman and CEO Tom Linebarger said. “She is a leader in every sense of the word who helped grow our business across the globe, strengthened our communities and made those around her better.”

Distribution sales were $1.5 billion in 2007 when Carter took over leadership of that business unit. They were on pace to reach $5 billion in 2014 – a compound annual growth rate of around 18 percent.

According to the release, Carter played an integral role in helping the company expand its operations in Africa, and last year, she oversaw one of the largest acquisitions in Cummins history when the company acquired its formerly independent distributors in North America.

Carter, a 1984 Indiana University School of Law grad, was Deputy Chief of Staff to Indiana Gov. Evan Bayh from 1988-92, spent some time in private practice at Baker & Daniels in Indianapolis and then ran for Indiana Attorney General, serving in that post from 1993-97.

She was the first African American woman ever elected a state attorney general in the United States. She briefly went back into private practice before joining Cummins. 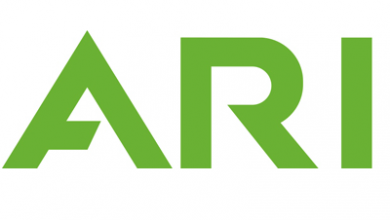 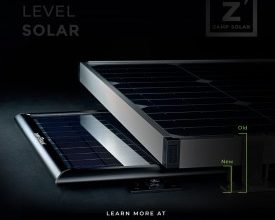