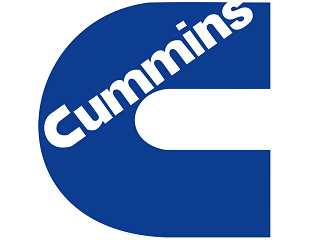 Cummins Inc. of Columbus, Ind., today reported an 11 percent increase of revenue in the fourth quarter of 2014 as compared to the same period in 2013.

The year-over-year increase to a total of $5.1 billion was driven by higher revenues in North America, which more than offset lower demand in Brazil and Europe.

“We reported record revenues in 2014 despite weak economic conditions in several of our most important international markets,” said Chairman and CEO Tom Linebarger. “Revenues grew 11 percent as demand in on-highway markets in North America improved, we continued executing our distributor acquisition strategy, and we delivered strong growth in China driven by new products. We continued to invest in future growth, reflecting our commitment to technology and product leadership, while growing EBIT faster than sales.”

Cummins’ improvement in profitability was driven by record performance in the Components and Distribution businesses and higher earnings in the Engine business. Results in the Company’s Power Generation business fell short of expectations. Demand in North American on-highway markets is expected to improve again in 2015, but will be partially offset by continued weakness in international markets and the negative impact of the strong U.S. dollar.

For the fourth quarter, sales in the company’s engine segment were up 11 percent at $2.8 billion.Full-year sales were $11 billion, up 9 percent.

The power generation segment reported sales of $760 million, flat compared to 2013. Full-year sales of $2.9 billion were down 4 percent. 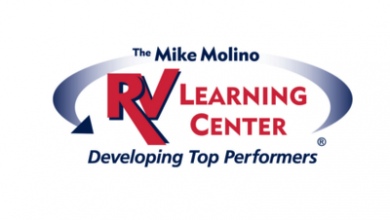 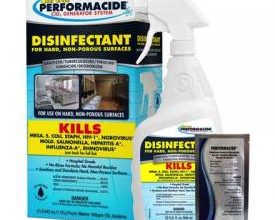 Ocean Bio-Chem Gains EPA Approval For Labeling Use of Disinfectant