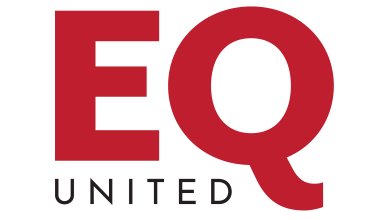 Days Corp. has undergone a rebrand, and the company changed its name to EQ United. Founded in 1913, Days has explored many branches of business over the years. While the company is no longer owned by a Days family member, late CEO Jim Sproatt had a vision to move the company toward what EQ United is today. Over his 54 years with the company, Sproatt led the company’s continued growth and inspired the need for a refreshed brand identity.

Sproatt had the idea for Equalizer Leveling Systems in the early 1990’s and it was met with resistance. He had to push this idea into existence. Jim used every resource he had to buy out the last partner, and in 2008 became the sole majority owner. He made his dream a reality and now it’s a company that is stronger than ever.

Days Corp., Equalizer Systems and Days Distribution & Logistics have all been rebranded as follows:

“Our company has a lot of history and as time moves forward, things naturally change,” said EQ United Chief Operating Officer Jason Loose. “We took a very hard look at who we are and why we are a great company with two great divisions and a strong team. The answer for us is Jim Sproatt. Jim’s legacy stems from hard work and an innate ability to see potential in people and endeavors. Jim managed this company with a spark in his eye and a feeling of family and pride. We wanted to find a way to honor his legacy as we grow into the future and so we are taking on a new approach, building on our strengths and our innovative mindset. Through this process, we have experienced what it means to be a strongly united company.”

EQ United’s values and mission have not changed and remain true, the company said. It has posted two videos explaining the change below: 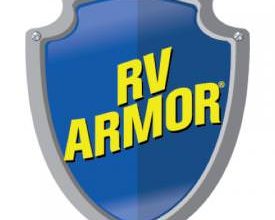 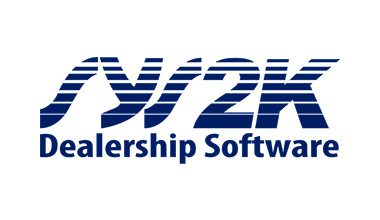 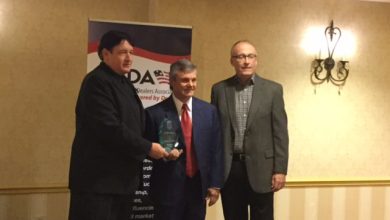 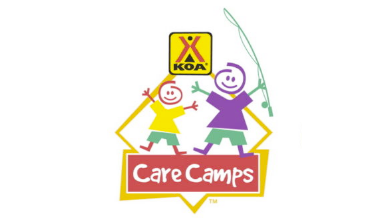