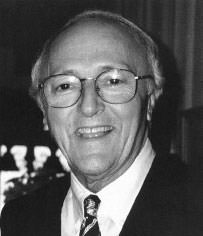 An upcoming documentary will look at the life and philanthropy of Art Decio in Elkhart.

The program begins with Decio’s early years building prefabricated homes with his father in the family’s garage to his later years as the founder of Skyline Corp., a company that assembles manufactured homes and RVs.

But next to Decio’s business savvy — which led to Decio being featured on Time magazine in 1965 — the documentary also explores how he gave back to the community.

Hernandez said it took a while to convince Decio to be a part of the documentary. But after talking the Rev. Theodore Hesburgh, president emeritus of the University of Notre Dame and priest of the Congregation of the Holy Cross, Decio finally agreed.

“I think Father Hesburgh said, ‘Yes, you need to do this because of all the people who will be influenced by your giving,’” Hernandez said.

Hernandez said the program will also tell of the great romance between Decio and the love of his life, Patricia George Decio, who died July 16, 2010.

The documentary, which is almost 59 minutes, features conversations with several of Decio’s friends and business associates, including one of the last recorded interviews with Hesburgh before he died Feb. 26, 2015. 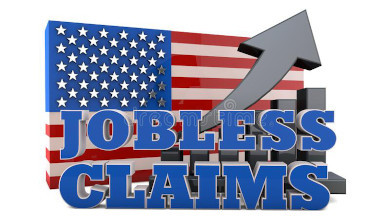 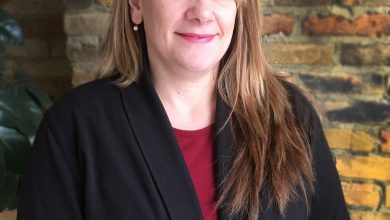 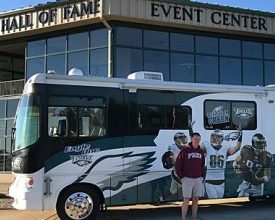 ‘Eagle One’ Donated to RV/MH Hall of Fame