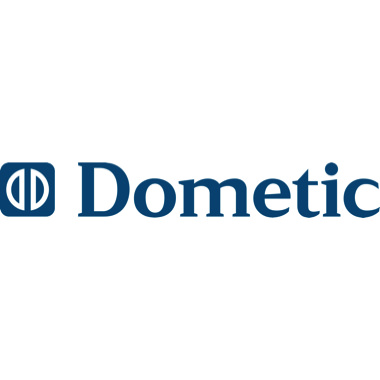 After the Elkhart City Council deemed Dometic Corp. noncompliant with terms of a property tax break, the company claims it actually is in compliance with the guidelines, the Elkhart Truth reports.

Dometic is “not only merely compliant with our city of Elkhart tax abatements, we have far exceeded them,” spokeswoman Kelly McGann told the Truth in a statement Monday.

Councilman Dave Henke acknowledged as much, that the firm is compliant with terms of a 10-year partial tax abatement granted in 2009 by city officials. He said the June 13 council decision indicating the company hadn’t fully met the terms, which put the tax break at risk, stemmed from incorrect figures in the form company officials filed as part of the routine annual review of the abatement.

“If the form is filled out wrong, what are we doing?” Henke said.

The Dometic issue comes up for review at a July 18 City Council hearing, when the company can provide updated figures in a bid to get the council to reverse its decision.

The Dometic paperwork indicates it’s invested $14.34 million as part of its expansion, well more than the original estimate of $9.8 million, complying with the investment requirement in the tax break. It’s created 367 new jobs, more than the 241 originally forecast, also surpassing requirements. 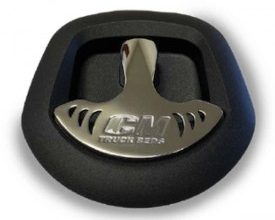