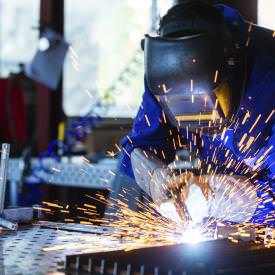 After Elkhart County was hit hard by the great recession in 2008, some major shakeups within the stock market this week raise that question.

This story by JoLynn Bruney originally appeared on ABC News 57.

The Great Recession of 2008 rocked the RV industry and the Elkhart County community, where 80 percent of all RVs are built.

Thousands of industry workers lost their jobs and Elkhart County’s unemployment skyrocketed up to 20 percent. The industry bounced back setting records a few years later.

But on Wednesday, the Dow dropped 800 points after the bond market flashed a warning sign about a possible recession for the first time in over a decade.

“I do think our industry is prepared for an adjustment. An adjustment does not have to be a recessionary period of time; it’s just a rightsizing of the retail market,” he explained.

In fact, he is confident that there are more signs of good times ahead than bad.

“Consumer confidence had a tick up in July. Fuel is still at an affordable rate. Interest rates are inline, the sales of light trucks and SUV’s which is very important to our industry are strong.”

According to the RV Industry Association, shipments through June this year were down 20 percent, but Clark says manufacturers and dealers are already adjusting to the imbalance.

“Manufacturers have readjusted their production rates, they’re building more responsibly, they’re better matching the demands for the product, and even though we’ve gone through a slight dip in retail and a little bit heavier dip in wholesale because dealers are aligning their inventory, right sizing their inventory for the demand of the product today. Dealer inventories are now in line.” 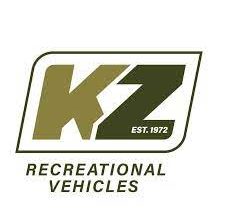