“The results we achieved in the third quarter reflect the benefits of our increasingly diverse and global operations. We had impressive revenue growth in parts and services of 33.2 percent and growth in adjusted diluted earnings per share of 25 percent in the third quarter. We also continued to realize the benefits associated with the productivity initiatives implemented this year,” stated Robert Wagman, president and chief executive officer of LKQ Corp. 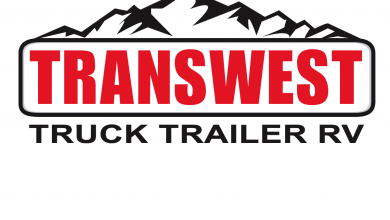