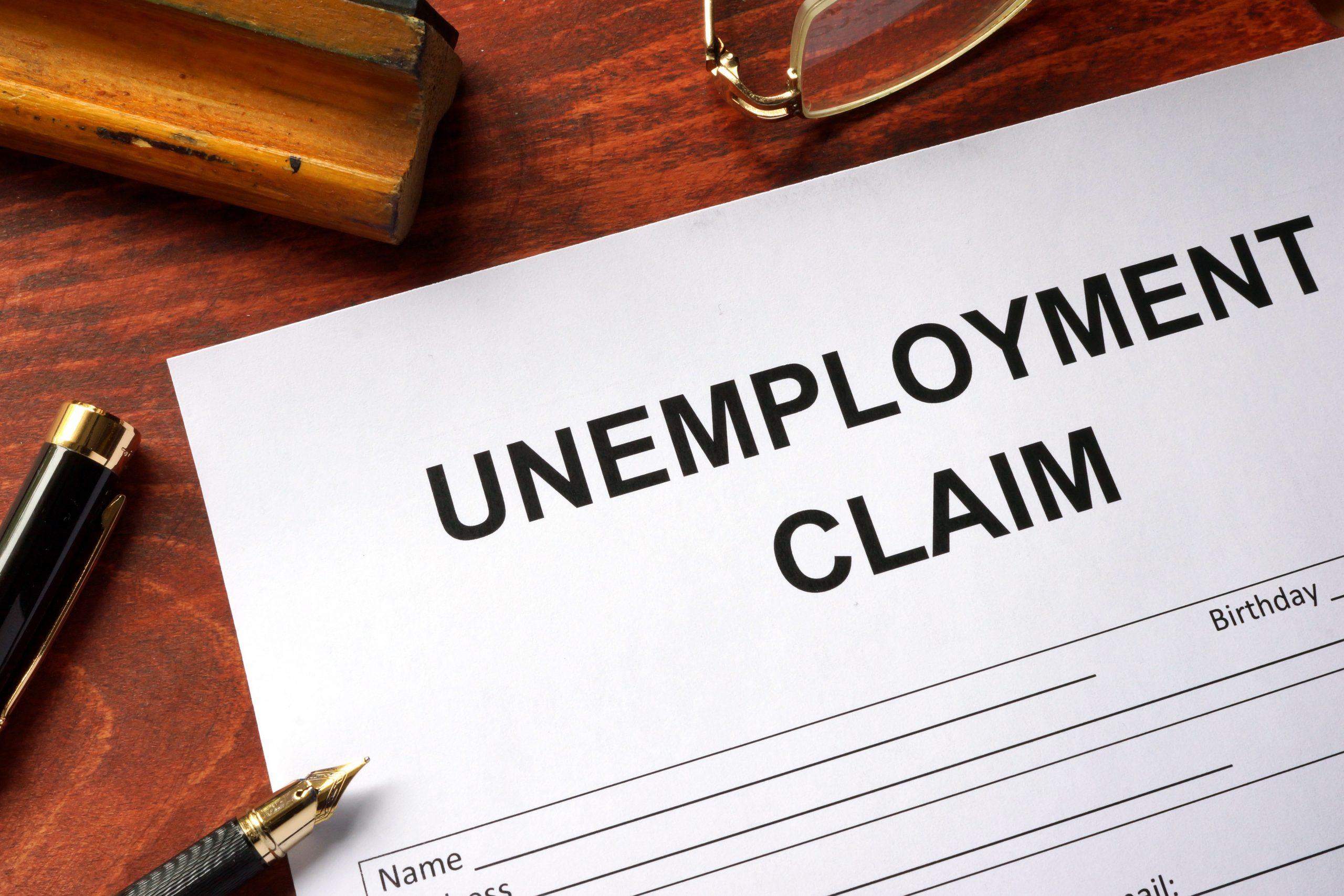 The unemployment rate in Elkhart County, Ind., fell to 1.8 percent in October, the Indiana Department of Workforce Development reported Monday.

That’s down from 4.3 percent one year ago, the state said, and down from 2 percent in September. All but 2,070 workers, out of the county’s estimated workforce of 116,462, were employed.

LaGrange County, along with Union County, had the lowest rate, at 1.5 percent. The highest rates were in Howard and Lake counties, at 4.2 percent.

Rates are based on data from the U.S. Bureau of Labor Statistics.

To read the full report from the Elkhart Truth, click here. Note the article requires a subscription.