During that trip, Obama unrolled his economic stimulus plan to a struggling Elkhart County, where many in the RV industry struggled to stay afloat as the local unemployment rates climbed toward a 19.6-percent high-water mark – almost twice the national rate.

Fast forward seven years and Obama will be greeted by a completely revitalized economy, an RV industry seeing record growth and a county with the unemployment sitting at 4.1 percent when he visits the area Wednesday.

While Obama will highlight the economic turnaround and point to some of his policies as some of the reasons the county was able to improve, many Elkhart County leaders say he doesn’t deserve the full credit. Instead, they say that credit belongs to the people who lived through it, the Elkhart Truth reports.

Dale Stickel, the former head of the Elkhart County Republican Party, is not ready to praise Obama. The economy recovered despite Obama, not because of the president, Stickel said.

“It’s been the slowest recovery in history,” said Stickel, who remains active in local GOP politics here as precinct committeeman and in other roles. “I think he’s done more than any other president in history to slow the recovery.”

Stickel spoke bitterly of Obama’s Aug. 5, 2009, visit, when he came to announce $2.4 billion in economic stimulus funding for electric vehicle manufacturing, including $39.2 million for a Navistar Inc. initiative in Elkhart County.

“It was nothing but a publicity stunt. He used the Elkhart name and Elkhart got nothing out of it,” Stickel said.

The funding earmarked for the local Navistar effort, Stickel said, ended up funding a Navistar initiative in Chicago.

Mark Dobson, president and CEO of the Economic Development Corporation of Elkhart County, said while he is honored Obama is coming, most of the credit for the economic recovery belongs to local businesses.

“It was the private sector that dug in and worked hard,” he said. “They were able to adjust and recover quicker because of their hard work and because of the support of the local government.”

Defining a Qualified Lead, Pt. 1: Is My Lead Qualified? 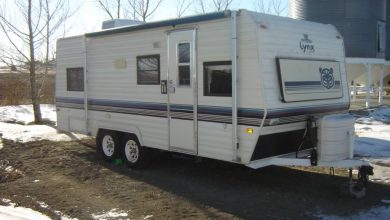 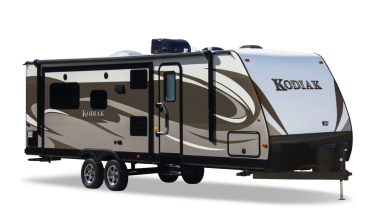 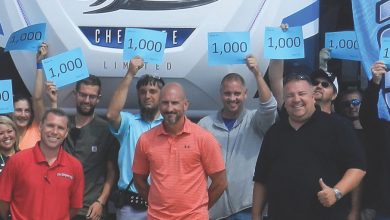