As Elkhart RV manufacturers struggle to find and train the skilled workers needed to fill demand from the growing industry, the county’s economic development officials will take to social media to help the industry recruit.

The Economic Development Corp. of Elkhart County hired a marketing professional in March to launch a new advertising campaign that relies on social media for workforce recruitment, said Mark Dobson, president and CEO of the agency.

The South Bend Tribune reports that Dobson said the move comes as area RV manufacturers, which are enjoying record sales, are feeling pressure because of difficulty finding skilled workers in the county.

Unemployment is low and workers are in high demand. It’s one of the factors that has caused area RV manufacturers, such as Forest River and Thor Industries, to expand outside the state, the Tribune said.

The campaign relies on Facebook, Twitter and LinkedIn to target places across the country with high unemployment rates and/or large numbers of skilled manufacturing workers, Dobson said. Websites will glean workforce metrics to determine areas with high unemployment. Ads will automatically pop up in those areas to promote job openings in Elkhart County.

“Basically, if you’re in an area where unemployment rates are very high or have had an employer announce job cuts, ads will pop up on social media. … Carrier’s announcement that it was closing in Indiana and moving jobs to Mexico is an example of when ads on social media would show up in the community,” said Dobson, who was hired last fall to lead the EDC.

People in areas with high unemployment will see ads featuring the EDC’s logo that promote jobs, he said. Those people who click on the ads will be directed to search for available positions in Elkhart County at job aggregator websites, such as Monster.com and CareerBuilder.com where manufacturers post their openings.

Dobson declined to identify whom the EDC hired under a contract to lead the campaign and for how much. He said the local professional “works for couple of different marketing firms … ultimately my goal is to bring this effort in-house.” 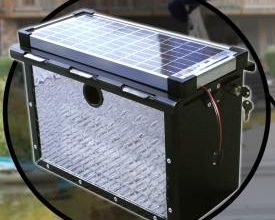 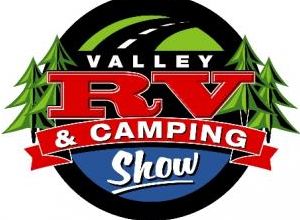 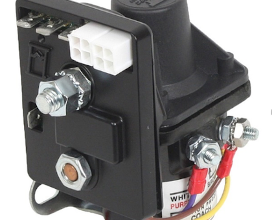