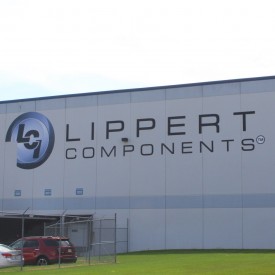 Goshen City Council will decide whether to continue financial incentives on a $10 million investment by Lippert Components based on a report showing fewer new jobs than expected but nearly $5 million more in wages.

Council will vote Tuesday on a preliminary determination of whether LCI is complying with the terms of a 2013 tax abatement. The phase-in was granted for new manufacturing equipment valued at up to $10 million, to be installed in an economic revitalization area that includes plants at 2703 College Ave., 1701 Century Drive and 2475 Kercher Road.

The abatement is scheduled to continue until 2024. The company estimated that installing the new painting equipment and dust collectors would result in 1,078 employees being retained on a payroll of $35.3 million, and 376 positions being added with salaries totaling $10.2 million.

The company’s latest compliance report shows that no jobs were added in 2018 and only 1,026 employees were retained. Council will be asked to either allow the abatement to continue or make a preliminary finding that LCI is not in substantial compliance and ask company representatives to explain the shortfall at a later hearing. 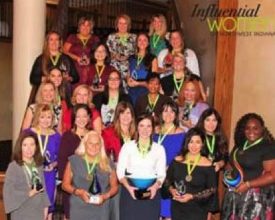 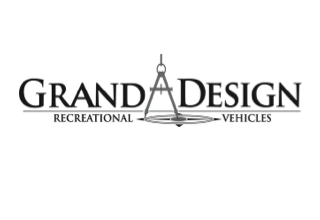 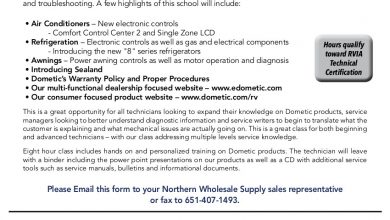