The Biden administration is on track to propose new limits on the emission of greenhouse gases from automobiles that are strong enough to meet “the urgency of the climate crisis,” by the end of July, according to EPA Administrator Michael Regan.

“We need to go as far as we can to meet the demands of the day,” Regan said in an exclusive interview Tuesday with Bloomberg News. “The science indicates we have a short window in time to reverse the path that we’re on and mitigate against certain climate impacts.”

The U.S. Environmental Protection Agency is now rewriting a Trump-era regulation that relaxed limits on greenhouse gas emissions from vehicles through the 2026 model year. The issue is shaping up to be an early test of President Joe Biden’s commitment to fighting climate change through ambitious greenhouse-gas controls, even when opposed by industry.

Click here to read the full story in Bloomberg.com from Jennifer A Dlouhy and Stephen Lee.

In the interview, Regan also highlighted California’s unique role in fighting pollution, the return of the U.S. to the Paris climate accord, the potential role of a carbon tax and the urgent need to replace hundreds of scientists shed by the agency under former President Donald Trump. 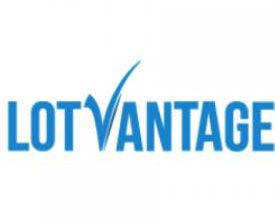 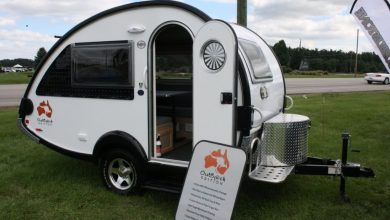